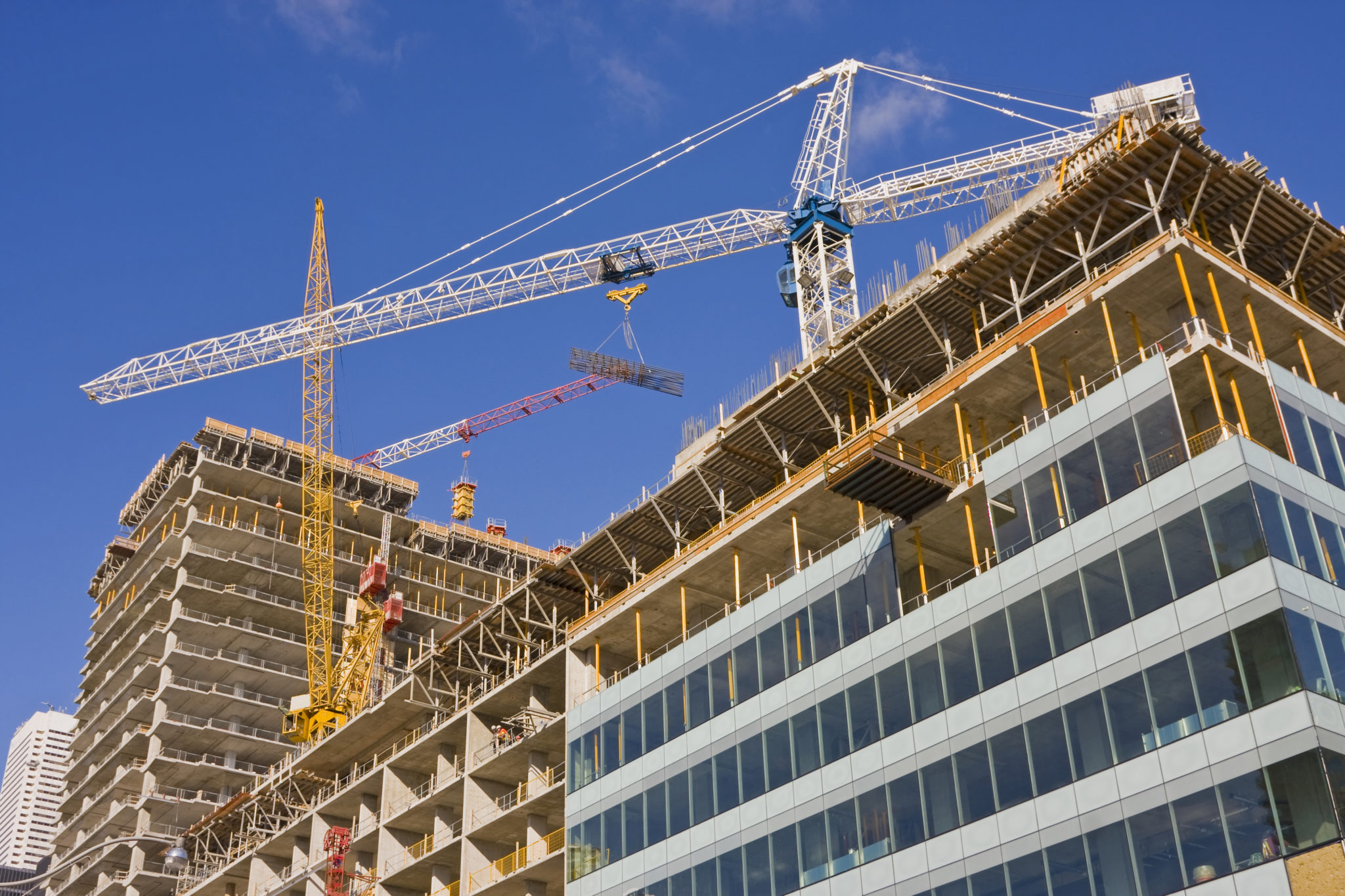 The CanInfra Challenge has awarded a prize of $50,000 to Team IceGrid, the winner of the CanInfra Ideas Contest.

The Challenge crowdsourced proposals from across Canada to tackle the country’s biggest infrastructure challenges.

“While we continue to innovate and create, we can’t underestimate the effect on people,” said Prime Minister Justin Trudeau, who spoke to the CanInfra Conference and winning team. “Canada needs people like you who are ready to innovate and seize opportunities.”

The CanInfra Challenge has fostered infrastructure ideas that will have an economic and social impact; encourage partnership between government, academics, and the private sector; and advance the national conversation on infrastructure.

The winning team was awarded $50,000: IceGrid: A Renewable Energy Microgrid for Nunavut, from Memorial University in St John’s, has developed an idea to build solar- and wind-powered micro power grids to replace dirty fuel-burning systems in rural communities. The IceGrid plan starts with a site in Iqaluit, Nunavut, and would scale to other rural communities across Canada’s north.

The runner-up team was awarded $25,000: Redefining the Waste and Water Utility Model from MaRs has identified a way to generate revenue and reduce greenhouse gas emissions by using organic waste and waste water to create biogas on a significant scale.

The third-place team was awarded $10,000: Taking the High Road, from the University of Toronto, has created a model for dynamic wireless-charging lanes on Canada’s highways, enabling electric-vehicle batteries to be charged wirelessly while driving.

“Canada is too big to think small, and we need transformational infrastructure ideas to position ourselves for the next century,” says Kilian Berz, a BCG senior partner based in Toronto and the chair of the Centre for Canada’s Future. “We have been inspired by the diverse entries from universities, think tanks, and the general public that were submitted from across Canada.”

To learn about the top ten finalist submissions, and for more details about the CanInfra Challenge and the Canadian Transformational Infrastructure Summit, visit www.CanInfra.ca.