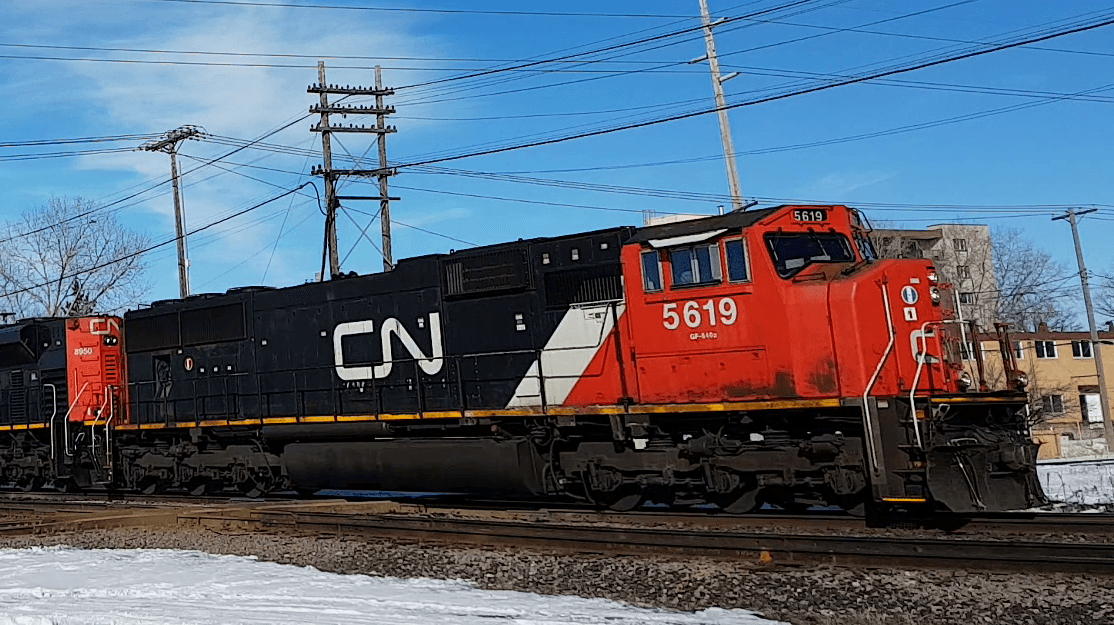 CN has announced that it will rebuild the rail bridge over the Steen River in Alberta. Imperial and Suncor are contributing funds to the reconstruction effort. This rail bridge is the commercial link for many communities near Great Slave Lake in the Northwest Territories and CN, Imperial, as well as Suncor are committed to helping communities rebuild after a difficult fire season.

The bridge spans approximately 360 feet from end to end. The approaches on both ends of the bridge will be rebuilt with concrete and steel and the bridge deck of the steel span across the river will be replaced.

“We are proud to be working with Imperial and Suncor in rebuilding this important link which connects northern communities to Canadian and international markets,” said Buck Rogers, vice president of petroleum and chemicals at CN. “We take our role as the backbone of the North American economy to heart and we are committed to serving the communities across our network.”

“The Government of the Northwest Territories is pleased that CN is moving forward with plans to rebuild the Steen River Rail Bridge in Alberta,” explained Wally Schumann, Minister of Infrastructure, and Minister of Industry, Tourism and Investment from the Government of the Northwest Territories. “The Mackenzie Northern Railway is part of a transportation network extending from the Arctic Ocean to the Gulf of Mexico. This network has historically connected Northern resources to southern markets and plays a key role in the transportation of fuel and other essential goods that are forwarded by truck and barge to communities and industries throughout the NWT, and across the Western Arctic.”

Construction should be completed by mid-August 2019.