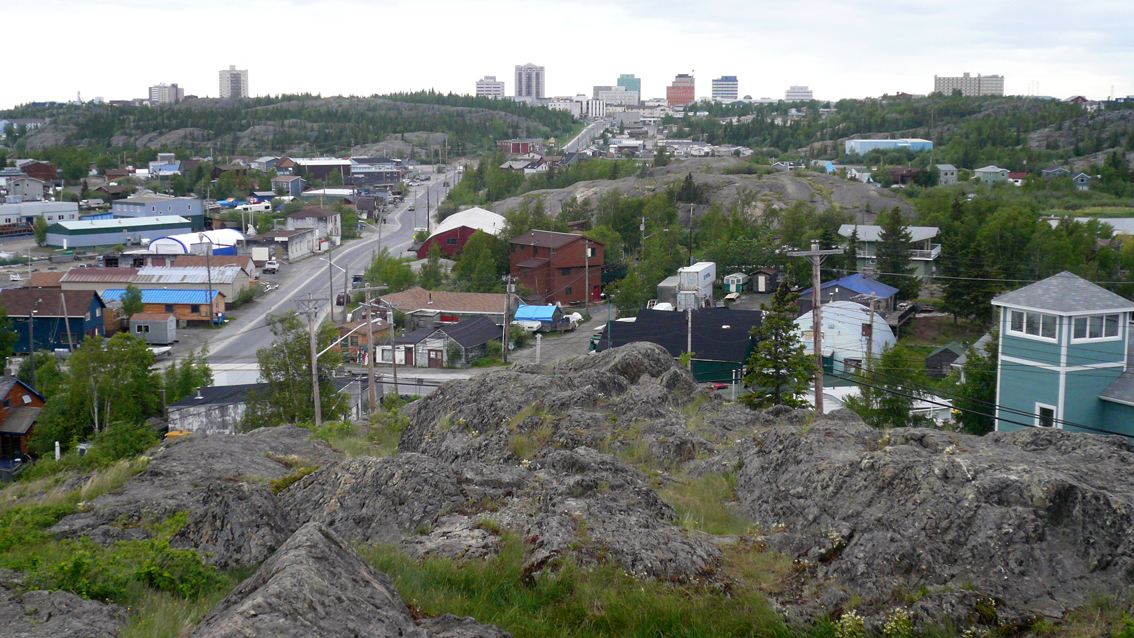 Range Lake MLA Caroline Cochrane has been elected as the 13th Premier of the Northwest Territories following three rounds of secret ballot amongst the 19 elected representatives. She succeeded Bob McLeod, who chose not to run in the 2019 territorial election.

In her acceptance speech, Cochrane called for the upcoming term to be the “most progressive government in the Northwest Territories.”

Prior to be elected in 2015, Cochrane was the CEO of the Centre for Northern Families.

Teaming up with Tlicho

Infrastructure gets new representation in NWT