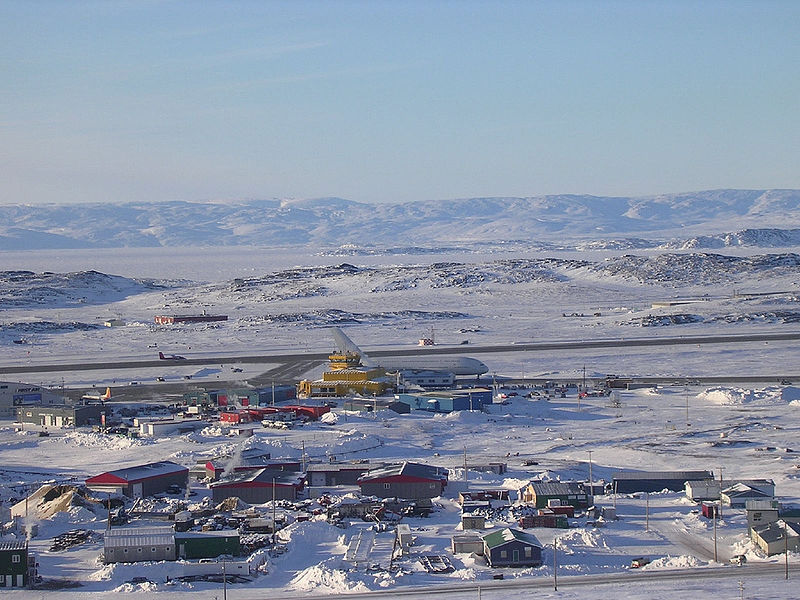 With this acquisition, Concert Infrastructure assumes responsibility for the project, while Nunavut Airport Services Ltd., a subsidiary of Winnipeg Airport Authority, remains in charge of day-to-day facility and airport operations. The project consortium also includes Bouygues Buildings Canada and Sintra.

“This acquisition aligns perfectly with Concert Infrastructure’s objective to invest in critical social and economic infrastructure in support of Canada’s diversified economy, while enhancing our competitive position as a long-term and community-focused investment and development partner,” says Derron Bain, Senior Vice President, Concert Infrastructure. “We are excited to invest and deliver an important part of Nunavut’s infrastructure, while adding another asset class to our growing portfolio.”

The original project included the design and construction of a new air terminal building and combined services building, the repaving and expansion of the runway, taxiway and apron, and the enhancement of roadways and lighting systems. The facility opened in December 2017, with the license to manage the facility running until 2047.

Iqaluit International Airport is in Iqaluit, on Baffin Island in Nunavut, the largest of Canada’s territories, and is equidistant to Victoria, B.C. and Dublin, Ireland. Nunavut is home to 36,000 residents living in the city of Iqaluit and 24 hamlets across three time zones, with year-round access limited to air travel, making Iqaluit International Airport vital for northern access. It hosts scheduled passenger service from Ottawa, Montreal, Rankin Inlet, and Kuujjuaq on carriers such as First Air and Canadian North, and from smaller communities throughout eastern Nunavut.