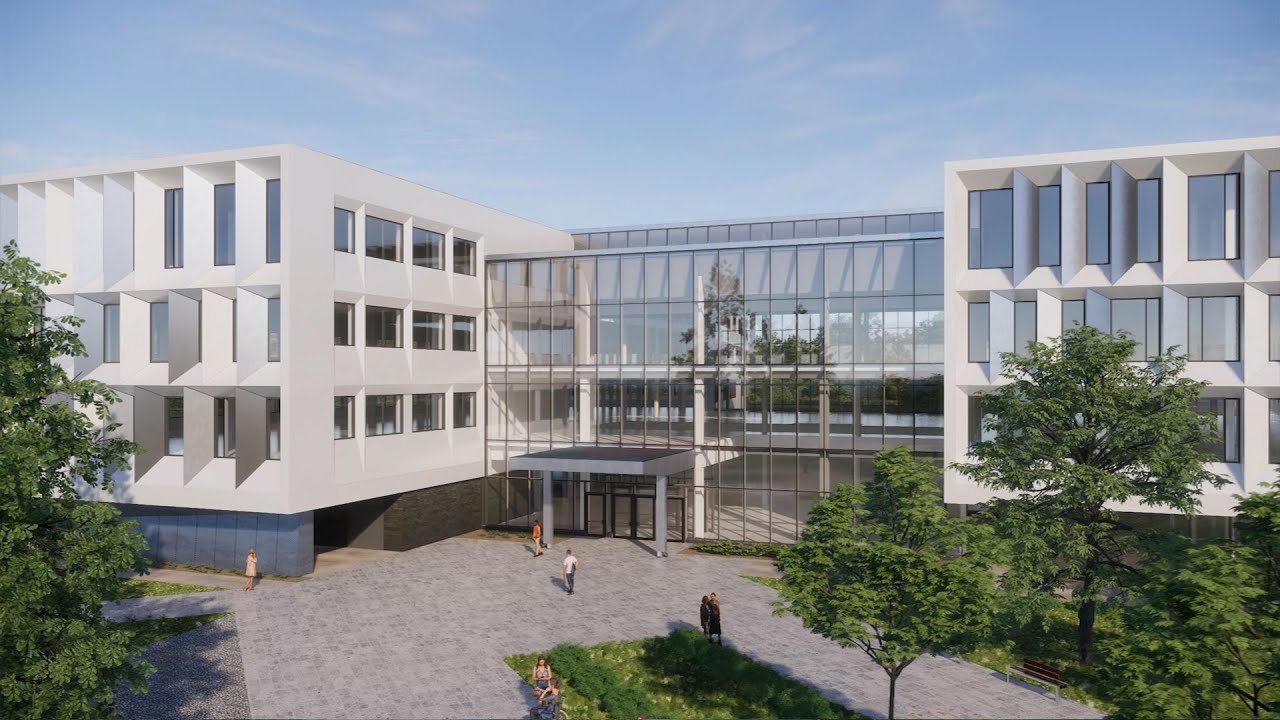 Public Services and Procurement Canada (PSPC) announced it has broken ground to mark the start of construction of the new federal building in Shawinigan.

“Today, we are celebrating the important step of starting construction on this state-of-the-art, eco-friendly federal building that will provide a modern and productive work environment for the employees who will be housed there. The construction will also create 150 jobs, which will support the region’s economy,” said Filomena Tassi, Minister of Public Services and Procurement.

Striving for LEED Gold and BOMA BEST Gold certification, the new 4-storey building will be carbon neutral and include modern building technology. It will provide spaces that meet future technology and sustainable development needs and requirements, while reducing the number of workspaces, as the building will be designed as an activity-based workplace to optimize office space.

Construction should be completed in late 2024. After that, the existing building will be deconstructed and a parking lot will be built.

This final step of the project will ensure the long-term presence of the Canada Revenue Agency (CRA) National Verification and Collections Centre and the Employment and Social Development Canada (ESDC) offices in Shawinigan.

“The official start of this construction is an important step for the Mauricie region, for Quebec and for the Canada Revenue Agency, which is modernizing and will be able to keep serving taxpayers in the best conditions,” said Diane Lebouthillier, Minister of National Revenue. “This new building will not only be a shining example of a renewed work experience for our employees, but also a concrete commitment to fighting climate change by being carbon neutral.”

As announced in February 2019, the new building will replace the existing one, inaugurated in 1979, and will provide employees with a modern workplace that fully meets the government’s new sustainable development requirements.