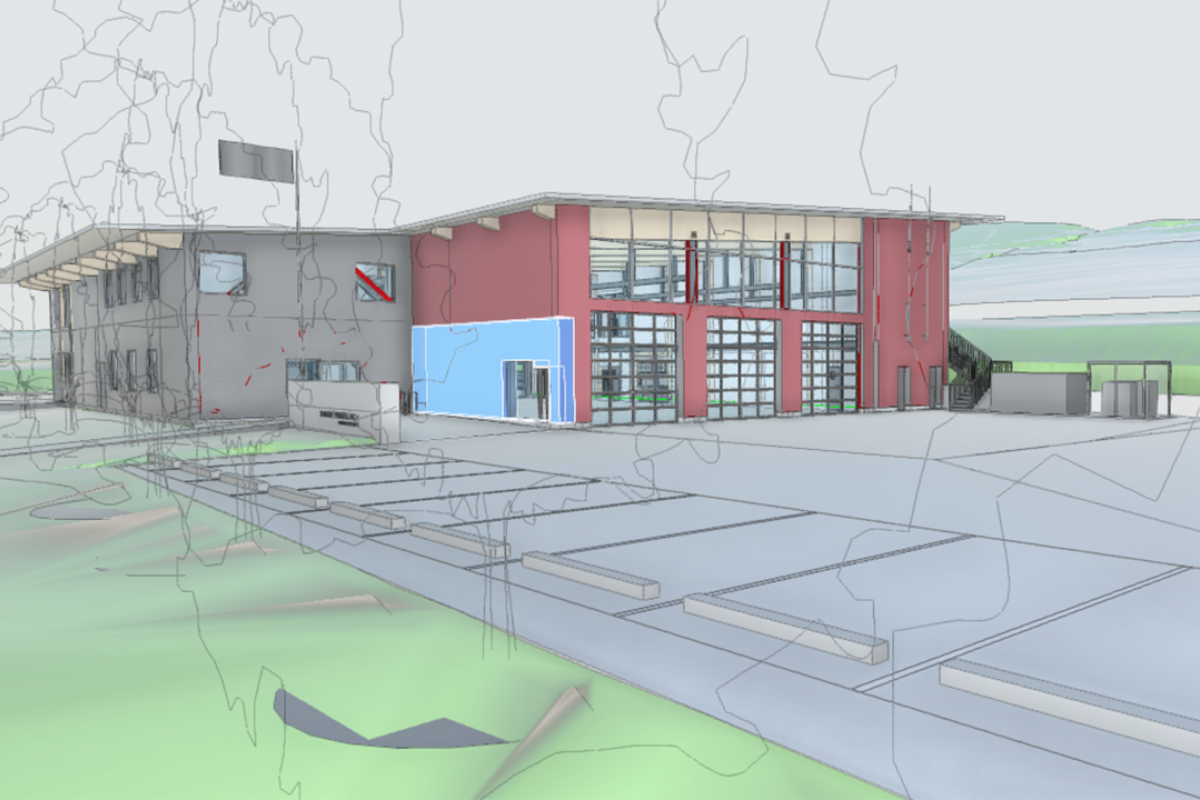 This fall, the City of Burnaby expects to break ground on a project to replace the 66-year-old Fire Station 4 with a new station designed to meet the needs of a growing city.

The new facility will be built on a City-owned parcel on Greystone Drive, across from Squint Lake Park and directly adjacent to the Trans Mountain tank farm. It will replace the current Fire Station 4 on Duthie Avenue which was built in 1956. Construction is expected to begin before the end of October, with completion by the end of 2023.

Last month, the City also announced the location for a new fire station, which will be called Fire Station 8, on University Drive between Nelson Way and Tower Road on the east side of Burnaby Mountain. The City will begin construction on Fire Station 8 in early 2023.

“The construction of two new state-of-the-art fire stations in the Burnaby Mountain area will be a great benefit for the community and provide a significant boost to our emergency response capabilities,” said Mayor Mike Hurley. “Our fire crews look forward to working with their neighbours to continue to enhance safety for residents.”

Both new fire stations are being delivered using the Integrated Project Delivery (IPD) procurement method, which is an intensive, collaborative approach that brings consultants, contractors and City staff together in order to deliver high-quality projects efficiently, in a cost-effective and timely manner.

IPD aims to increase efficiency, while reducing waste and disputes