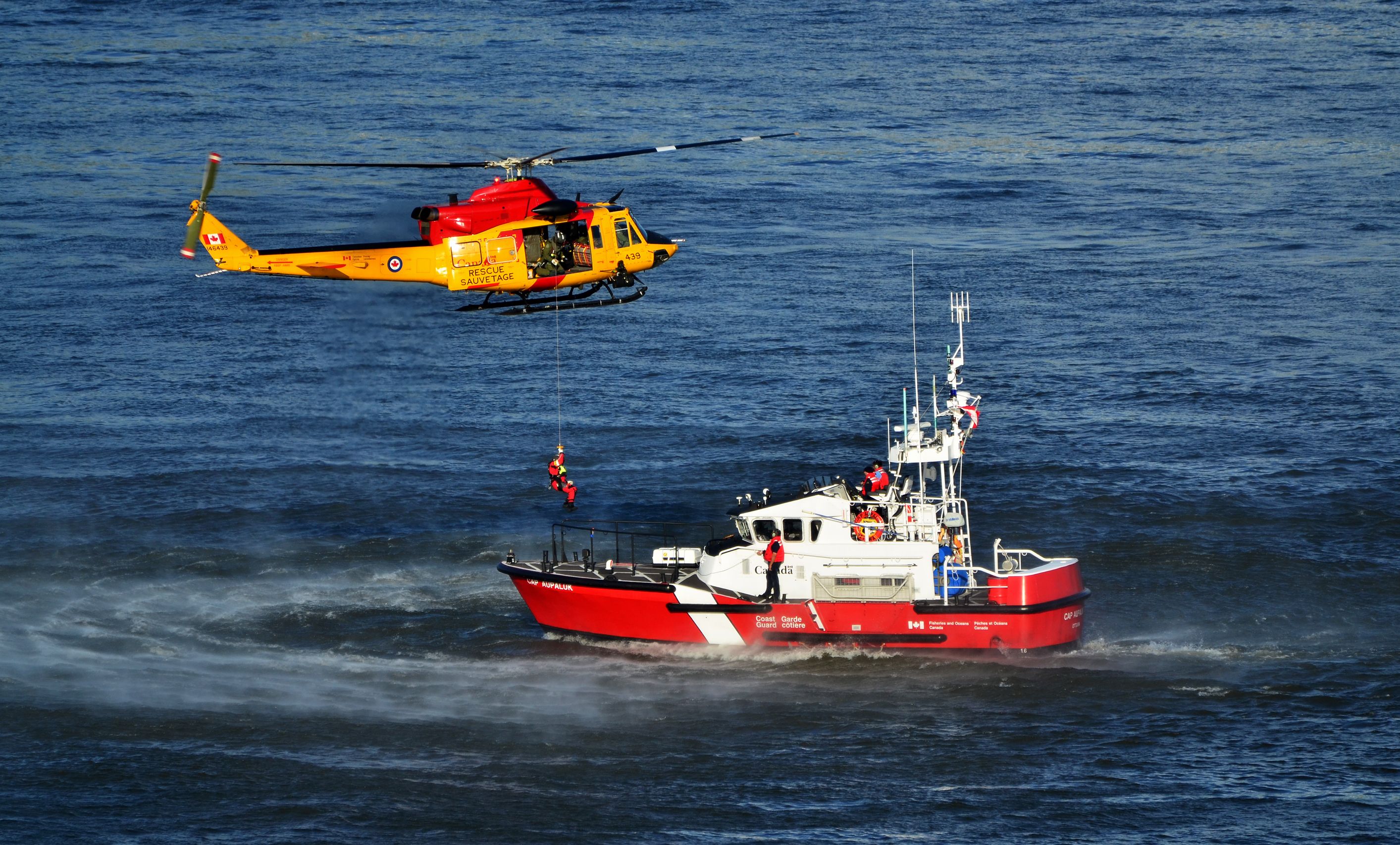 The work will include the installation of state-of-the-art heat pump technology that will use ocean water from Sydney Harbour to provide heating and cooling to the entire campus. This new system is expected to reduce energy consumption and greenhouse gas emissions at the College by approximately 20 per cent each year, and reduce the College’s annual operating costs by 25 per cent.

The project will also include the replacement of the dry sprinkler system in the residence complex and boat house to ensure that cadets and staff have a safe learning and working environment.

This multi-year project is expected to create and sustain between 60 and 80 jobs over the course of the project in Cape Breton. Following consultations with local Indigenous groups, it was decided that the contract must provide meaningful employment and training opportunities for Indigenous Peoples.

Work is expected to conclude in 2023. Activities will be planned with the intent to minimize disruptions to the operations at the College.

The Canadian Coast Guard College was built in its current location in 1981. The buildings’ original systems have reached the end of their useful lives and must be replaced.

As part of the project to upgrade the mechanical systems, two other construction contracts were awarded following a competitive tendering process in August 2018 to Joneljim Concrete Construction (1994) Limited for the installation of the seawater pumping system and related infrastructure ($1.6 million, HST included), and for the upgrades to the mechanical systems at the Louis S. St-Laurent Building ($2 million, HST included).

The Canadian Coast Guard College campus sits on 44.5 hectares (110 acres) and has over 36,000 square metres of mixed space, including an academic complex, simulator areas, residential wings, a waterfront training complex and a marine engineering training complex.