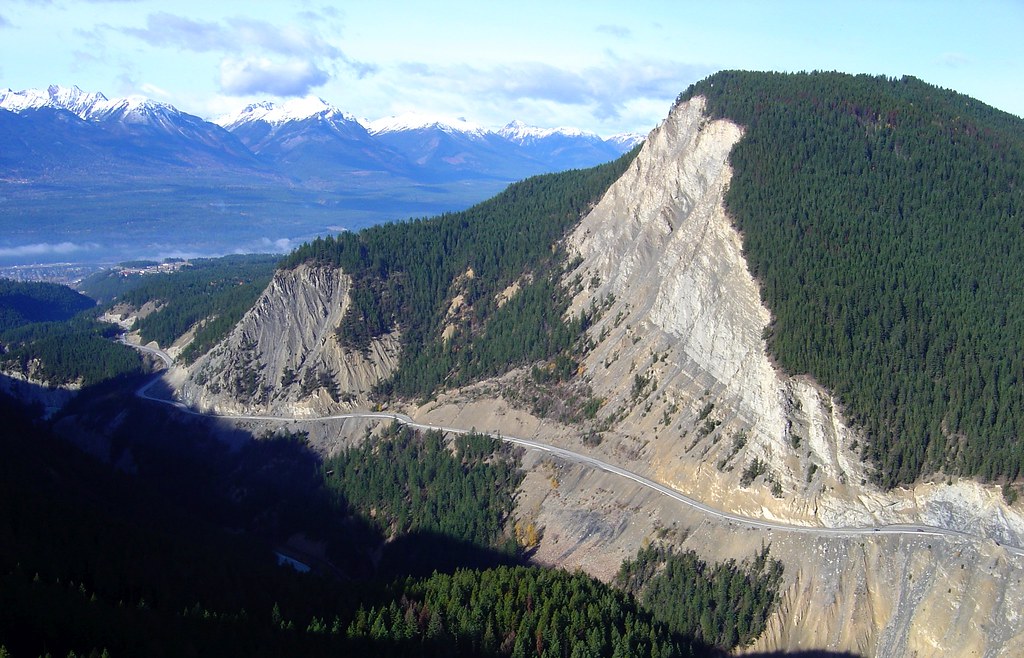 The KHCC team – which consists of Aecon Group Inc., Parsons Inc. and Emil Anderson Construction – was named as the preferred proponent team on September 18, 2020. The $440.6-million contract award completes the competitive procurement process that began in December 2019.

Phase 4 will bring the remaining 4.8 kilometres of narrow, winding two-lane highway up to a modern four-lane, 100 km/h standard, improving efficiency and safety for travellers. It is expected to be substantially complete in winter 2023-24.

The Kicking Horse Canyon is one of the most rugged sections of the Trans-Canada Highway. As a tourist and commercial transportation corridor, the highway carries more than 10,000 vehicles daily during the summer. While the mix varies by season, up to 30 per cent of the traffic consists of commercial vehicles moving millions of dollars in goods to serve interprovincial and international trade.

Three phases of work so far have transformed 21 kilometres of narrow, winding two-lane highway into a modern four-lane, 100 km/h standard. Construction of the fourth and final phase to complete the remaining – and most difficult – 4.8 kilometres is expected to begin in fall 2020.

For job opportunities related to this project, click here.