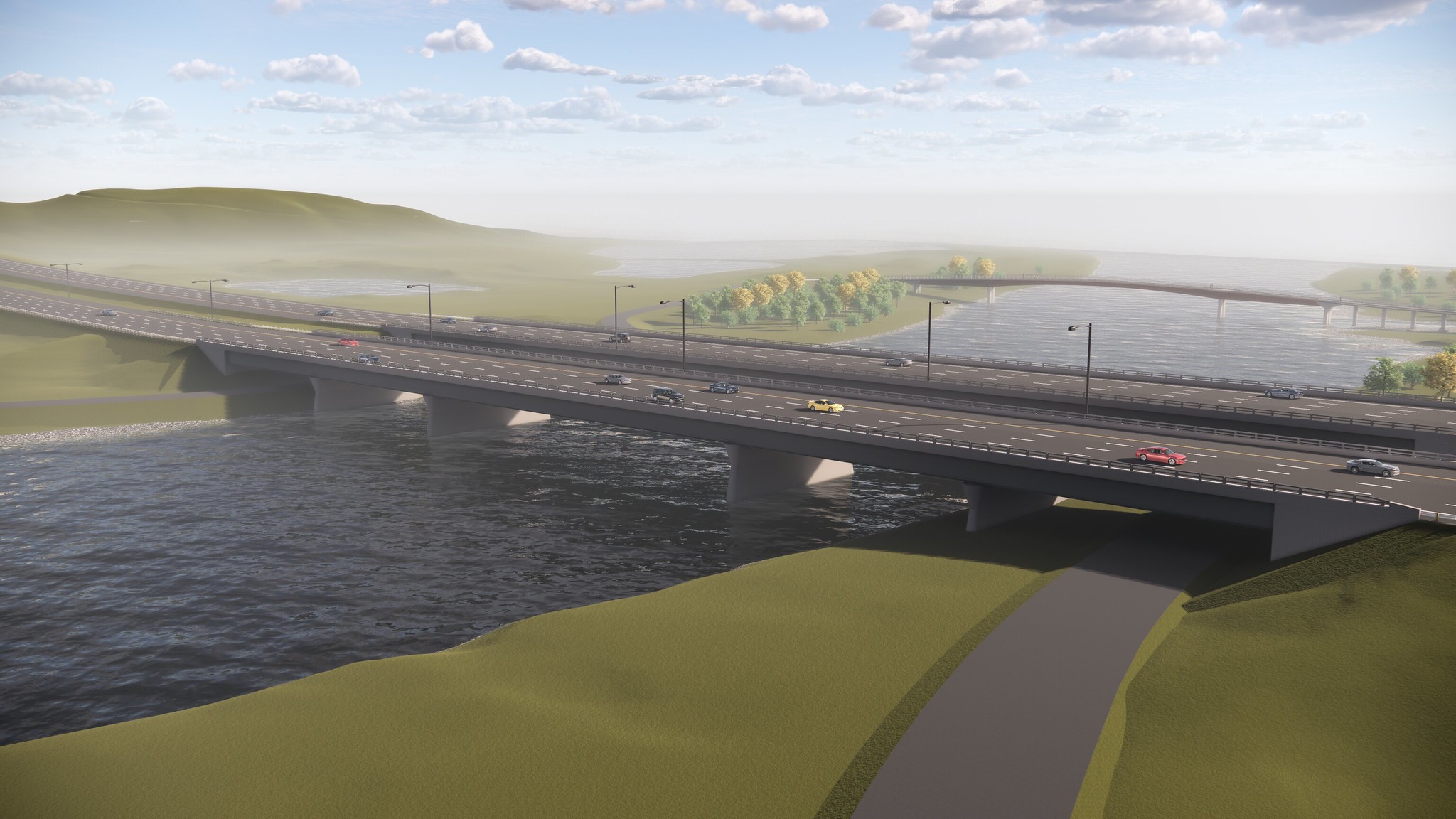 PCL Construction has won the contract to replace the eastbound bridge over the Bow River on southeast Stoney Trail in Calgary, Alberta.

“With the next step in this strategic project complete, we are creating hundreds of jobs to drive Alberta’s recovery and saving taxpayer dollars at a time of fiscal restraint,” said Ric McIver, Alberta’s Minister of Transportation. “Calgarians can look forward to safer and faster rides on an even more complete Calgary Ring Road.”

The contract was awarded for approximately $48 million. The total project cost, which includes engineering and utility relocations, is estimated at $60 million, less than the initially anticipated cost of $70 million.

“New and widened bridges are great news for south Calgary residents who have been waiting for safer ways to get to work and play,” said Richard Gotfried, MLA for Calgary-Fish Creek. “Alberta’s government is focused on strategic projects that deliver value and jobs when they’re needed most.”

Construction on the new bridge is anticipated to get underway in spring 2021 and be completed in late 2023.

“PCL is excited to work with Alberta Transportation on this component of the Stoney Trail Calgary Ring Road, a key project to connect Calgarians,” said Ankur Talwar, manager of civil operations with PCL Calgary. “Once complete, this segment will be safer for vehicles, cyclists and pedestrians.”

More than 53,000 vehicles travel over the bridge daily. This number is expected to increase when the Calgary Ring Road is completed. The South Bow Bridge project is expected to support about 244 jobs.