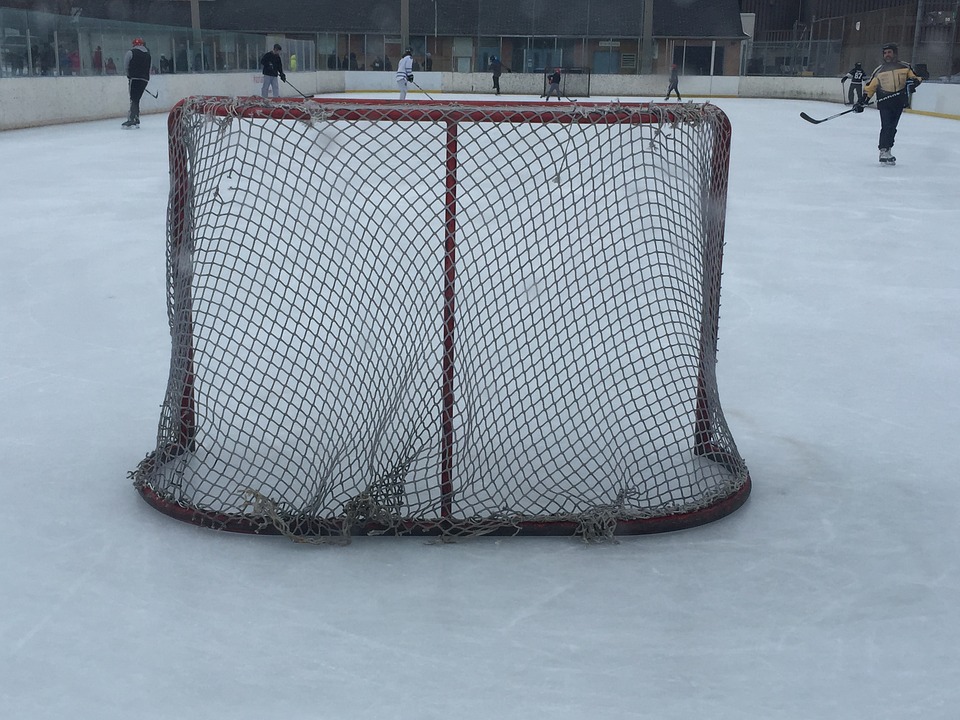 The Government of Alberta has partnered with Tsuut’ina Nation to lower power bills at the community’s sportsplex while reducing greenhouse gas emissions and increasing energy efficiency.

Through Alberta’s Indigenous Energy Efficiency (Retrofit) Program, the Nation will receive a $2,156,686 grant that will be used to install a new ice plant in the Seven Chiefs Sportsplex. The ice plant, along with upgrades to the building’s water system, will help save the community as much as $89,000 per year in electricity and heating costs over the next 30 years.

“Tsuut’ina Nation has a long history of environmental leadership, and we are proud to support them in their efforts to reduce greenhouse gas emissions in their community,” Richard Feehan, Minister of Indigenous Relations. ‘This grant is just one example of how communities can take action in addressing the effects of climate change and, at the same time, make life better for their members.”

The new Seven Chiefs Sportsplex will also serve as a community centre and recreation facility. In addition, the Nation hopes the facility can become a national training centre for Indigenous athletes.

This grant is part of $35 million in funding made available through the carbon levy in 2017-18. Panel discussions, dialogue with Indigenous leaders, workshops, and feedback from two successful pilot programs helped inform the development of the programs.