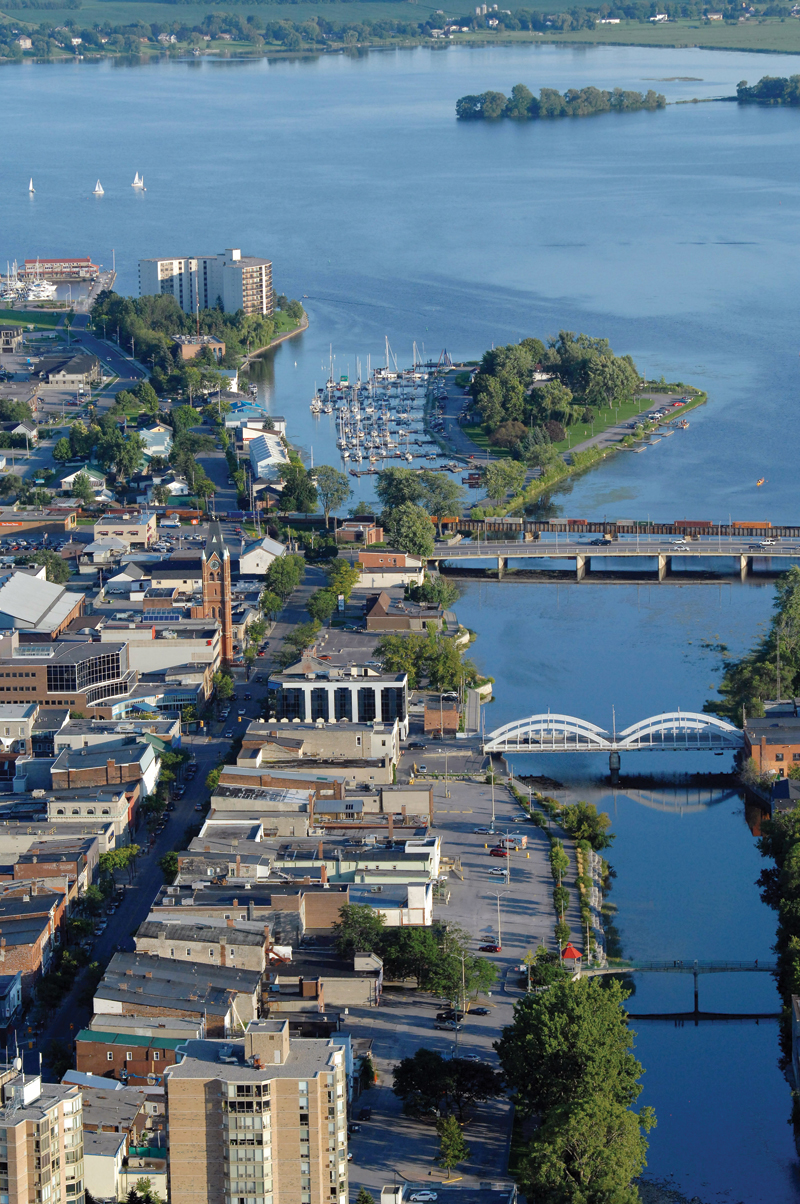 When Belleville Mayor Neil Ellis thought about the infrastructure gap that his municipality was facing, it was enough to keep him up at night. The city had a decades-long backlog of infrastructure upgrades and repairs in the neighbourhood of $400 million. Like many other municipalities in Ontario, City of Belleville is faced with infrastructure that has long since reached the end of its life cycle. The roads, watermains, sewers and treatment plants have been neglected for decades due to a lack of funds to properly maintain them. They have been held together by quick fixes along the way, but the time has come for substantial demolition and reconstruction.

During some of those sleepless nights, the second-term mayor came up with a plan that would tackle the infrastructure gap. The provincial government was offering low-interest rate loans that were locked in for 20 years and Ellis knew that it was the best strategy he had to begin the process of rebuilding. But he also knew that many people would see long-term borrowing in a negative light. He challenged his council—and the entire community—to come up with a strategy that would start to bring this problem under control.

“In 2006 when I was elected, it was a pay-as-you-go strategy. Council was basically maintaining a level of repairs,” Ellis says. “When we came in, we doubled our repair budget and have spent upwards of $34 million per year. We received federal and provincial loans and grants, but over the past couple of years [the governments] have tightened their purse strings and there has been little or no money coming from our upper tiers. We had to have a new strategy.”

To ensure that community members had the opportunity to have their opinions heard, Belleville embarked on the most aggressive public relations campaign in its history. That campaign was a key element to getting the plan approved.

The City built a website (buildbelleville.ca) that included all of the details of the plan, including the projects that were identified as the most pressing, sources of financing, and the potential consequences of not dealing with the issues soon. The campaign also included newspaper and radio advertising, as well as social media engagement through Twitter and Facebook.

The campaign worked. Several citizens provided their feedback, and the plan was almost unanimously supported. When council convened to vote on the strategy and determine the projects that would be included, it approved $91.5-million worth of work.

Among the projects that were approved in the Build Belleville strategy are new water and sewer mains, an upgraded wastewater treatment facility, and new roads and bridges. A new state-of-the art police station and upgraded infrastructure are also part of the plans to help bring the city’s facilities up to date.

The downtown revitalization project will likely be the most visible upgrade to the city. Like many other communities across the country, Belleville’s downtown needs an overhaul to ensure its future success. This revitalization will start with updating the underground infrastructure to ensure that the water and sewer lines and hydro can support new developments that have been stalled for decades.

“When you look at other communities that have invested in their downtown, stores are opening and they’re starting to thrive,” Ellis says. “You have to start somewhere.”

During the first phase, some notable high-profile projects have already been completed, including the $35-million Quinte Sports & Wellness Centre expansion.

“It’s time to look after ourselves and not rely on upper government to address the infrastructure needs of today rather than handing them off to future generations,” Ellis says.

Aaron Bell is a communications coordinator with the City of Belleville.