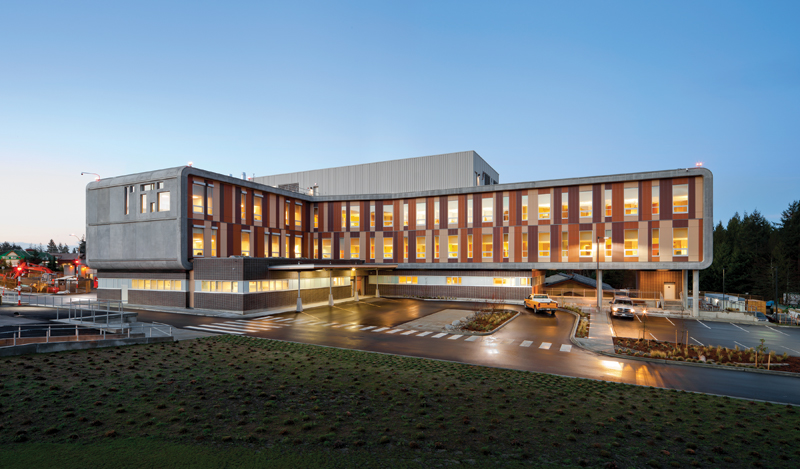 Integration of Hatch and RobertsDay advances expertise for urban environments