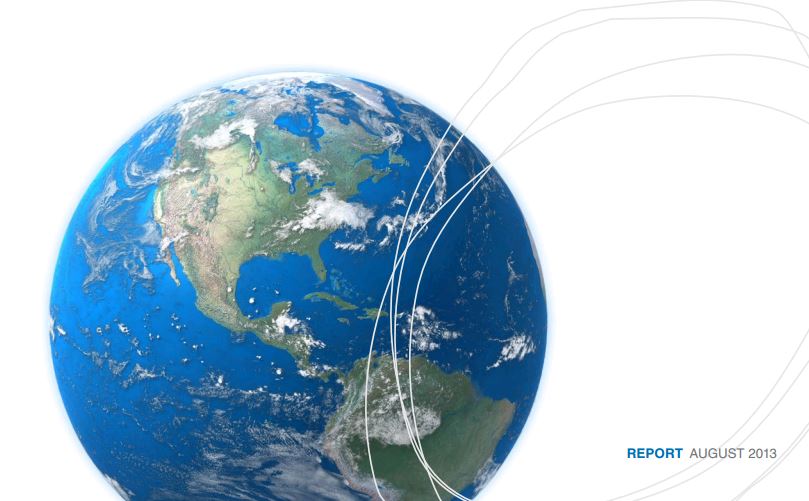 Canada has emerged as a leader in the creation of efficient public-private partnerships (P3) for building infrastructure. A Conference Board of Canada report finds that 83 per cent of projects met the goal of being completed early or on time.

“P3 delivery is enhancing the long-term quality of public infrastructure and delivering value for taxpayers. Canadian companies are also developing expertise in P3 projects, which is creating opportunities to export their services around the world,” says Vijay Gill, a principal resource associate with the Conference Board of Canada. “But the P3 model is not intended to replace traditional procurement processes altogether—it is one tool in the toolbox. Any potential P3 project must be rigourously evaluated to ensure that the benefits outweigh the costs.”

The public sector has turned to P3 projects as an alternative way to build and maintain roads, institutions, waste management facilities, and other public infrastructure. Traditional infrastructure projects are built by private firms funded by the public sector. In contrast, P3 projects are financed by the private sector, which is paid partly depending upon the results—such as the completion of the project on time and on-budget, and/or ongoing operations and maintenance.

“The public is increasingly aware that Canada’s infrastructure of roads, transit and health and community facilities is aging and in need of renewal,” Gill says. “Meanwhile, there has been a growing public acceptance of a greater role for the private sector in providing infrastructure across the country.”

Highlight of the report include the following:

Provincial governments—especially Alberta, British Columbia, Ontario, and Quebec—continue to be the most significant public players in the Canadian P3 arena. Further federal support has come from the P3 Canada Fund, which has to date committed over $700 million covering 15 projects in six provinces and territories.

Municipalities collectively spend as much on infrastructure as the provinces, but they have been slow to adopt P3 projects. Several reasons have been given for this reluctance:  a lack of financial resources, political risk, a lack of familiarity with P3 delivery, and smaller project sizes. However, the municipal P3 market is expanding, with 15 projects launched 2009 and 2012, including four in Winnipeg and three in Toronto.

To build on Canada’s record on P3 delivery and to make P3s more viable for municipalities, the report recommends that: