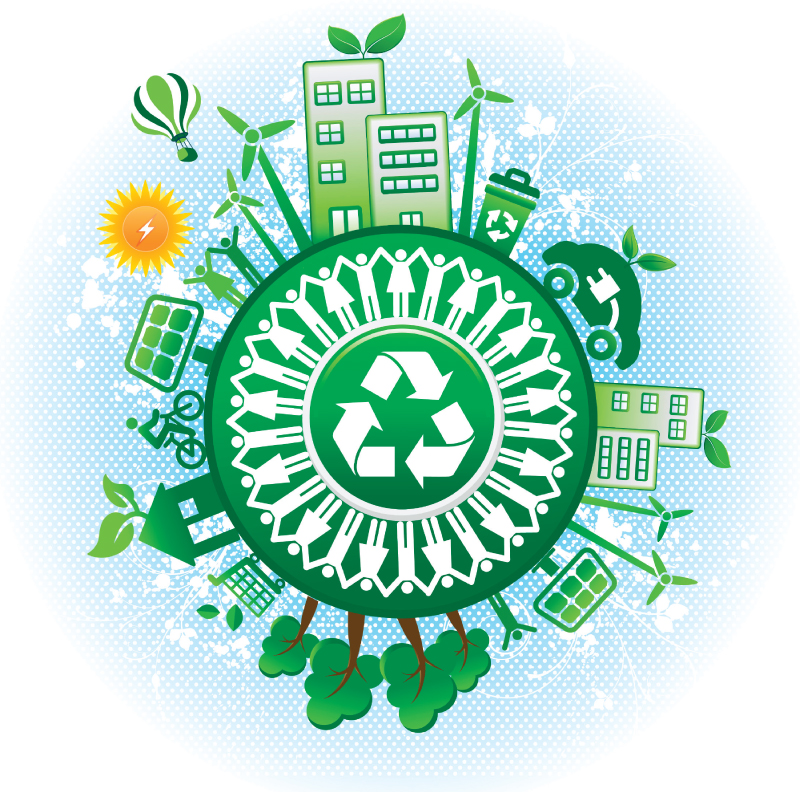 Local governments make long-term community energy plans to try to improve local energy management by increasing energy conservation and sustainable energy generation. The goal is to plan for strategic energy use now and in the future. While community energy plans are frequently used as a way to reduce greenhouse gas emissions (GHGs), they also help municipalities to realize benefits like increased community liveability and improved air quality. Some communities put energy goals into broader environmental plans, while others create dedicated energy plans.

From plans to implementation

Municipal community energy plan pioneers have encountered some common barriers, such as lack of jurisdiction, cost of energy measures, lack of capacity and experience related to energy in municipal staff, as well as difficulties in inspiring behavioural change in the absence of regulatory tools have all been experienced by the pioneers. At the same time, some have experienced great success. One key reason is political support from city council and the mayor. It has also been helpful to integrate of community energy planning principles directly into the municipality’s decision-making processes. Extended experience and capacity beyond a city’s municipal staff has been important for success, as well as an emphasis on inter-departmental communication across the municipal corporation. For municipalities just starting down the path, the short payback time of many of the early projects, but actions that fall into this category will take a community only so far.

The implementation path is often reflective of how long the energy topic has been on the table. If a municipality has been tackling energy and global warming issues for a few years, the development and implementation of a community energy plan is less of a learning experience than when energy issues are being considered for the first time. Though the plans and implementation experiences vary, early adopters of community energy planning in Canada have learned lessons that are important for municipalities just starting down the road.

The early adopters of community energy planning principles in Canada have implemented projects that affect energy use and GHG emissions in municipal operations, but implementation hasn’t been as widely successful. So far, many communities are working on incremental changes rather than rethinking their energy system in ways that would result in a transformation of the local energy system. Nonetheless, there is a clear appetite for improved local energy management among municipalities in Canada.

These same early adopters moved away from identifying specific projects at the outset and moved more toward an integrated approach that recognized unanticipated opportunities, affected all decision-making, and made all municipal expenditures reflective of the community energy plan principles. When municipalities broadly integrate the goals of the plan into decision-making and municipal expenditures instead of considering them an expense above and beyond the budget, community energy plan implementation is more successful. In particular, an integrated approach establishes a base for long-term transformation of the energy system.

Jurisdictional challenges are a significant barrier to effective energy planning. Pioneers often had to rethink the methods by which they achieved aspects of their plans since many of their original ideas were outside of jurisdictional reach. Although a municipality can tackle significant energy actions, there are always issues that are beyond the jurisdictional control of Canadian municipalities. Aggressive federal and provincial GHG reduction and energy policies are necessary to achieve swift and extensive change, and municipalities may be influential in asking other levels of government for this support.

Pioneering communities discovered a distinction between efforts to implement activities that are financially cost-effective in the short term and efforts to make long-term transformational changes to the local energy system. Not all of the pioneers had reached a stage where they considered both incremental and transformative energy planning. Transformational change incorporating major infrastructure investments will shape local energy systems for decades into the future, but these efforts have only just begun. Municipalities just starting out in community energy planning that want to lay the groundwork for significant change should keep both short-term and long-term energy planning in mind.

Municipalities in Canada that want to meet the challenges of global warming and energy security concerns can use community energy planning as a tool. The implementation of these plans will encounter barriers, but municipalities can find ways to work through obstructions, often with the help of strong political leadership.

Laura Tozer is a principal for Decarbon Strategies, a climate change advisory and research organization focused on carbon reduction strategies.