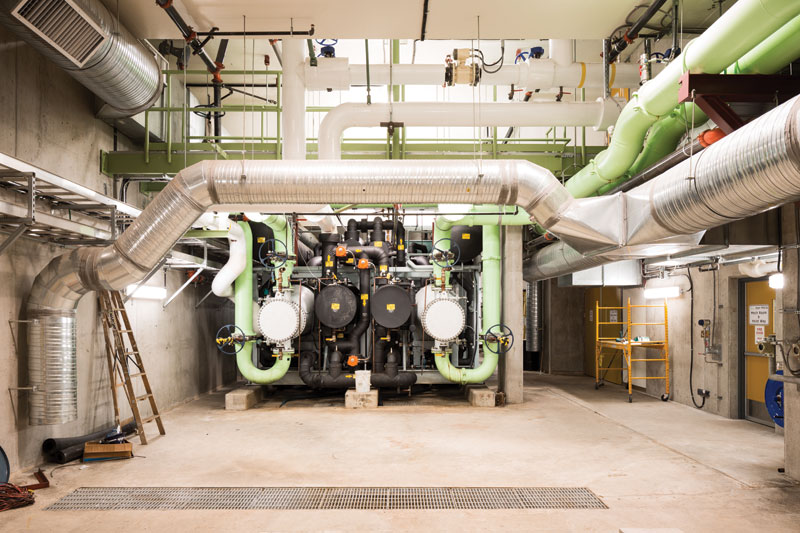 See also  Power to the Rails