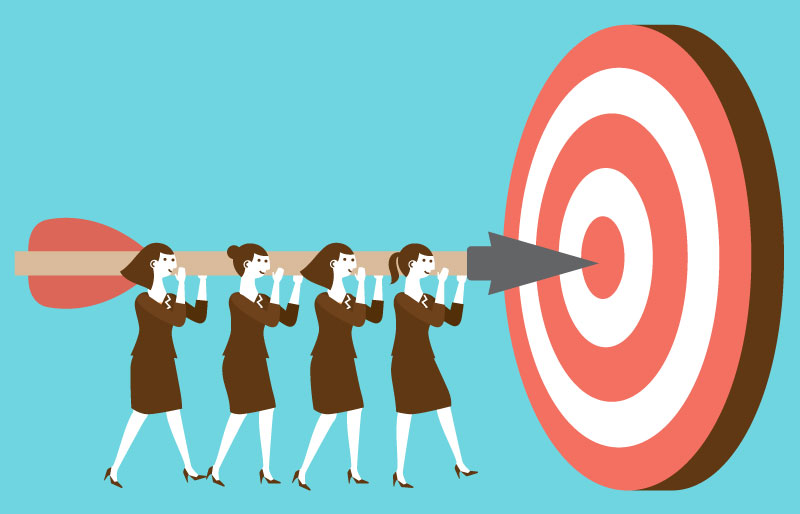 Construction is a male-dominated industry. Women interested in the trade not only face discrimination in training, access to employment, and job assignments, but they are often victims of sexual and psychological harassment. At the same time, work-life balance and health-and-safety policies adapted to their needs remain deficient.

With only 1.3 per cent of women in Quebec working in construction—compared to the overall three per cent Canadian average—and more than 60 per cent of women leaving the industry after five years, Quebec’s demonstrated underrepresentation of women is disquieting and the province lags behind other Canadian provinces. Given the choice, enterprises will favour men over women, lacking confidence in women’s ability to keep up with the physicality and hardship of the work. As noted by Quebec’s Council on the Status of Women: “This bias is not only deeply rooted within the construction industry, but also shared by many, often without their knowledge.”

This situation is in part reinforced by the specific characteristics of the industry. Due to the trade’s economic fluctuations; the significant mobility of its workforce and businesses; the scarcity of long-term employment; and its seasonal and cyclical instability, this industry is governed by a specific legal framework that falls outside the purview of the Labour Code applicable to other professions. This particular legal regime isolates construction workers from the rest of the Quebec workforce.

In light of the underrepresentation of women in this profession, Quebec recently launched its 2015-2024 Program for Equal Access (PAE) to Women in the Construction Industry. This new PAE complies with the parameters established by the Commission of Human Rights and Youth Rights, responsible for the implementation of PAEs pursuant to Quebec’s Charter of Human Rights and Freedoms. It was developed following extensive consultations with unions, employers, government organizations, and groups that support access to non-traditional trade to ensure its success through the involvement, awareness, and collaboration of all interested parties. This effort was led by the Commission de la construction du Québec (Quebec’s construction board). It was instigated because the 1997 PAE failed to meet its expected results. This first PAE had implemented voluntary measures to incentivize employers to welcome more women in the trade. Its objective was to ensure that 2,000 women would work in construction within 10 years, an objective that was only met in 2011—15 years later—and that women’s representation would grow to two per cent, a target that has yet to be reached.

These three principles are expressed in 11 objectives to be implemented through 40 specific and practical measures, including temporary recovery actions like positive discrimination in accessing the profession. The first phase of the PAE aims to raise the number of women on construction sites to three per cent by 2018, an objective that will be reevaluated before the next phase is launched. One key feature of this PAE and a major challenge for its success is its emphasis on the involvement and shared responsibility of all interested parties—from training centres, unions, and employers’ associations to public and research bodies.

The PAE will only achieve its expected results through its visibility and to the extent that its measures are implemented, monitored, and adhered to by all.

Clémentine Sallée is an associate at Blake, Cassels & Graydon LLP.