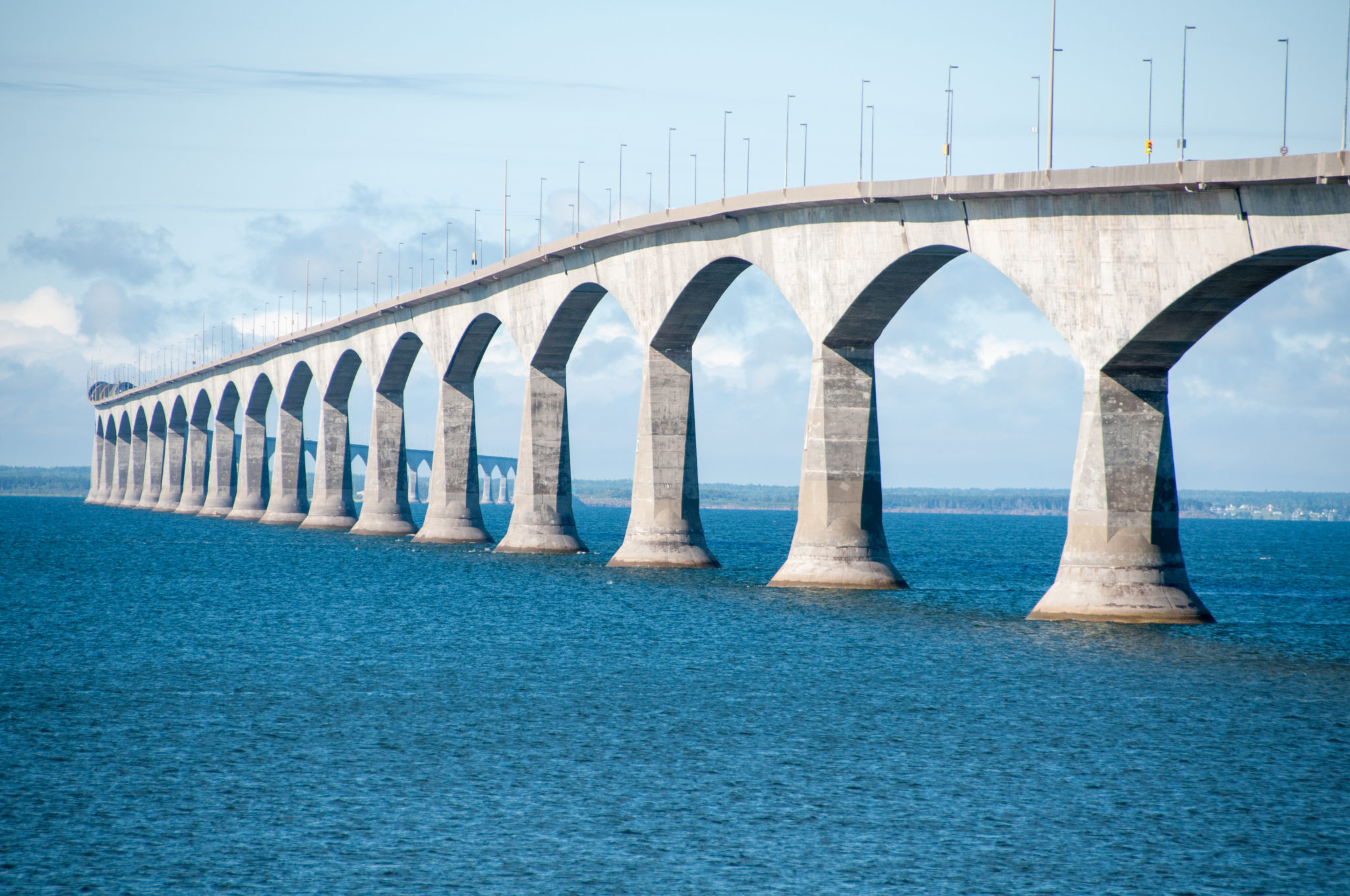 Finance Minister Bill Morneau makes it seem like a match made in heaven. There are billions of dollars in unmet public infrastructure needs while major private investors have billions in surplus funds searching for higher returns.

But crunch the numbers and the equation ends up negative for the public interest. Private financing drives up project costs, meaning the Canada Infrastructure Bank will deliver less bang for its buck than publicly-financed projects. The Canadian public will pay more—through higher subsidies and user fees—to build less than if projects were publicly financed.

The Liberal government’s proposed public-private bank will start with $35 billion in federal funds, and expects to attract another $4 in private financing for every public $1—providing up to $175 billion to invest.

According to Minister Morneau, the bank would “structure its financial supports in order to attract private sector capital and conclude project deals.” The bank will help develop a national infrastructure plan and receive unsolicited proposals from the private sector (including for asset sales, which will cut off revenues that flow to public coffers). Its investment focus will be revenue-generating projects of $100 million or more like toll roads and bridges, transit, airports and public utilities.

While our members’ pension funds could profit by investing in these projects, privately financed, owned and operated infrastructure projects are bad public policy and CUPE opposed them for many reasons:

There’s no question the private sector must continue to play a central role in designing and building Canada’s public infrastructure, but it makes no sense for governments to use much higher-cost private financing, and cede decision-making and priority-setting to private interests.

Constructive proposals for an infrastructure bank exist that would reduce the cost of financing for public infrastructure by providing direct loans and federal loan guarantees. This would be consistent with Liberal election promises, and with what Minister Morneau was instructed to do in his mandate letter: “to provide low-cost financing (including loan guarantees) for new municipal infrastructure projects in our priority investment areas.”

It’s easy to see why large institutional investors are so aggressively pushing Ottawa to establish a public-private infrastructure bank. But it would be irresponsible for any government to do so, and harmful to the interests of Canadians.

In his opinion piece in the last issue of ReNew Canada, CUPE national president Mark Hancock argues that creating a Canadian Infrastructure Bank (CIB) is a bad deal for Canadians, especially if it favours public-private partnerships (P3s). It is a thoughtful critique which deserves closer consideration: while he cites several concerns, perhaps efforts should be made to improve the infrastructure bank concept rather than simply declaring it unworkable.

Our labour-management construction alliance commissioned two reports last year on how to best implement a CIB, or a Canadian Infrastructure Investment Agency (CIIA), as author Matti Siemiatycki of the University of Toronto describes it. Professor Siemiatycki suggests that the real value of a CIB would occur when three key functions are linked: project finance, project prioritization based on evidence-based approaches, and better procurement practices.

Hancock cites the higher cost of private money and the risk premium expected by investors, including pension funds benefiting CUPE members. But there’s a reason that taking on risk costs money. International research done by Oxford professor Bent Flyvbjerg has shown that cost overruns have occurred on many conventionally procured projects because of incomplete project specifications, optimism bias, scope-creep, and protracted delays. In fact, former NDP strategist and Broadbent Institute fellow Robin V. Sears recently wrote that P3s are best for major infrastructure projects because discipline is imposed on all players, and cost overruns due to delays come out of the project consortium’s pockets.

Another critique put forward by Hancock concerns the loss of annual public income when assets are divested. He implies that governments would spend as much on capital as the private sector even though the use of the assets would continue to be subsidized. Unfortunately, infrastructure assets have been starved due to tight government budgets, particularly at the local level. We should be charging full lifecycle cost for the use of these assets (including road tolls), regardless of ownership, while subsidizing the economically disadvantaged where it proves necessary.

Hancock even alleges that P3s have a higher vulnerability to corruption and fraud, citing Quebec’s McGill hospital fiasco. Clearly, this is cherry-picking as the Charbonneau Commission documented that the overwhelming majority of corrupt projects were done through conventional public procurement.

As many independent reports have shown, there is nothing inherently wrong with P3s. Whatever it is called, the CIB/CIIA is a great opportunity to build more priority infrastructure, and create a national centre of excellence to support proper procurement practices for our infrastructure build. As Ottawa rolls out the infrastructure bank, it is worthwhile heeding some of Hancock’s cautions. Reverting to an across-the-board traditional public procurement model, however, means that we really would be building less infrastructure across Canada and simultaneously diminishing our future economic prospects.

Andy Manahan is the executive director of the Residential and Civil Construction Alliance of Ontario.