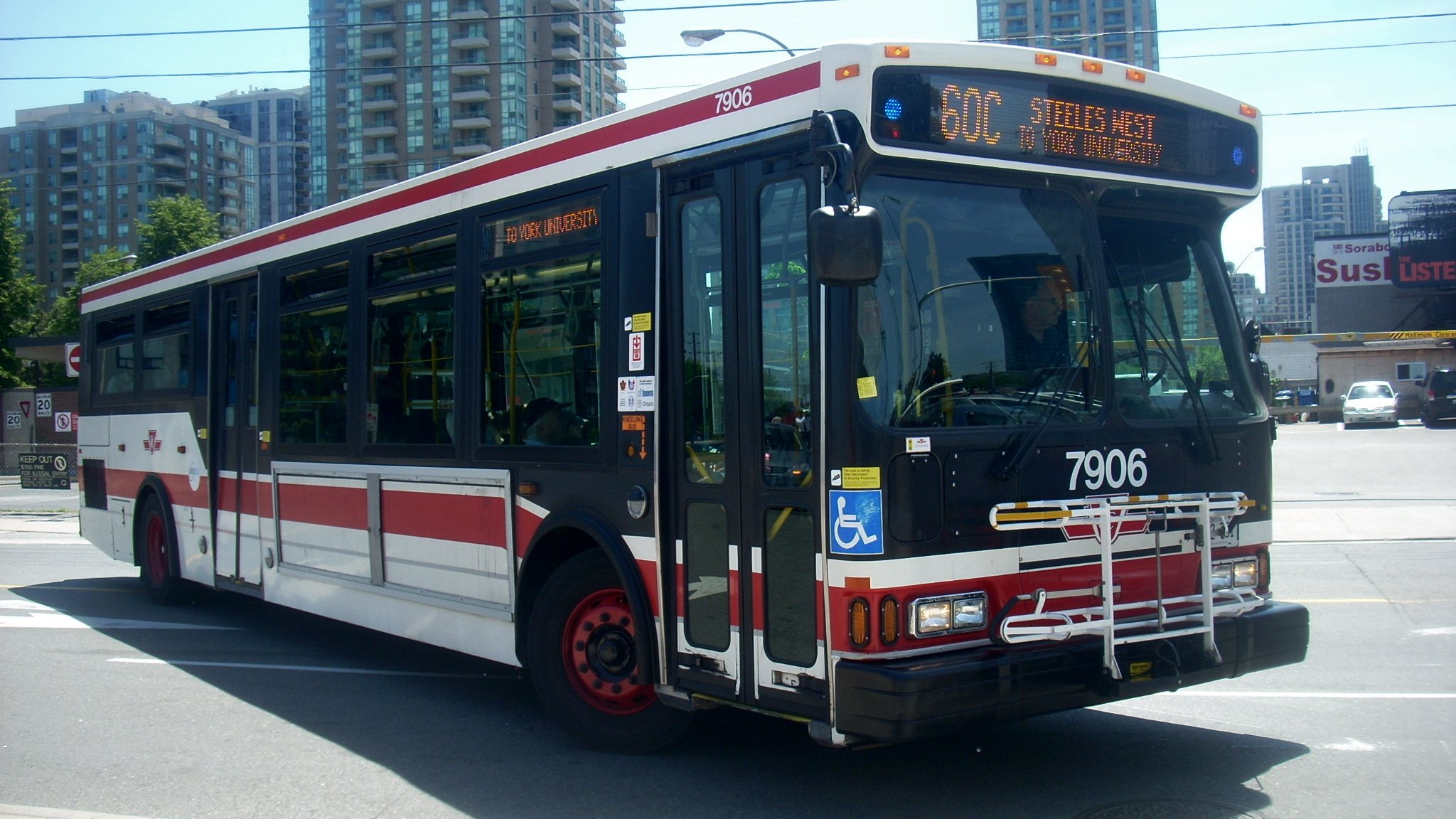 “We are proud to support one of the largest bus purchase and rebuild projects in the City of Toronto’s history,” said Amarjeet Sohi, minister of infrastructure and communities. “As a former bus driver, I know how important it is for people to have safe, accessible, reliable buses to get to and from school, work and appointments. This bus purchase will mean better transit for people in Toronto and it is part of the government’s commitment to improve infrastructure across Canada.”

The total investment is $934 million with the Government of Canada providing more than $442 million through the Public Transit Infrastructure Fund while the City of Toronto is providing the remaining costs of $492 million.

The project will ensure that the TTC’s bus fleet remains in a state of good repair and is able to meet Toronto’s future ridership demands. Not only will this project mean that people will be able to get around the City faster and more easily, but it will also help to improve operational efficiency, accessibility and lower greenhouse gas emissions.

“Every day, the lives and livelihoods of Toronto residents depend on being able to move around our city quickly, safely and reliably,” said Toronto Mayor John Tory. “Maintaining our existing bus fleet and adding more buses on our roads will bring transit into every neighbourhood of our city. There is no area where collaboration and cooperation is more essential than in keeping our residents moving. Together, we will make Toronto’s transit system faster, stronger, safer and more accessible to everyone in every part of our city.”

Also announced today was joint funding of over $20 million for 15 new public transit projects across Ontario. These projects include cycling infrastructure improvements, new active transportation routes, and the purchase of new buses.

These investments are part of an agreement between Canada and Ontario for the Public Transit Infrastructure Fund.