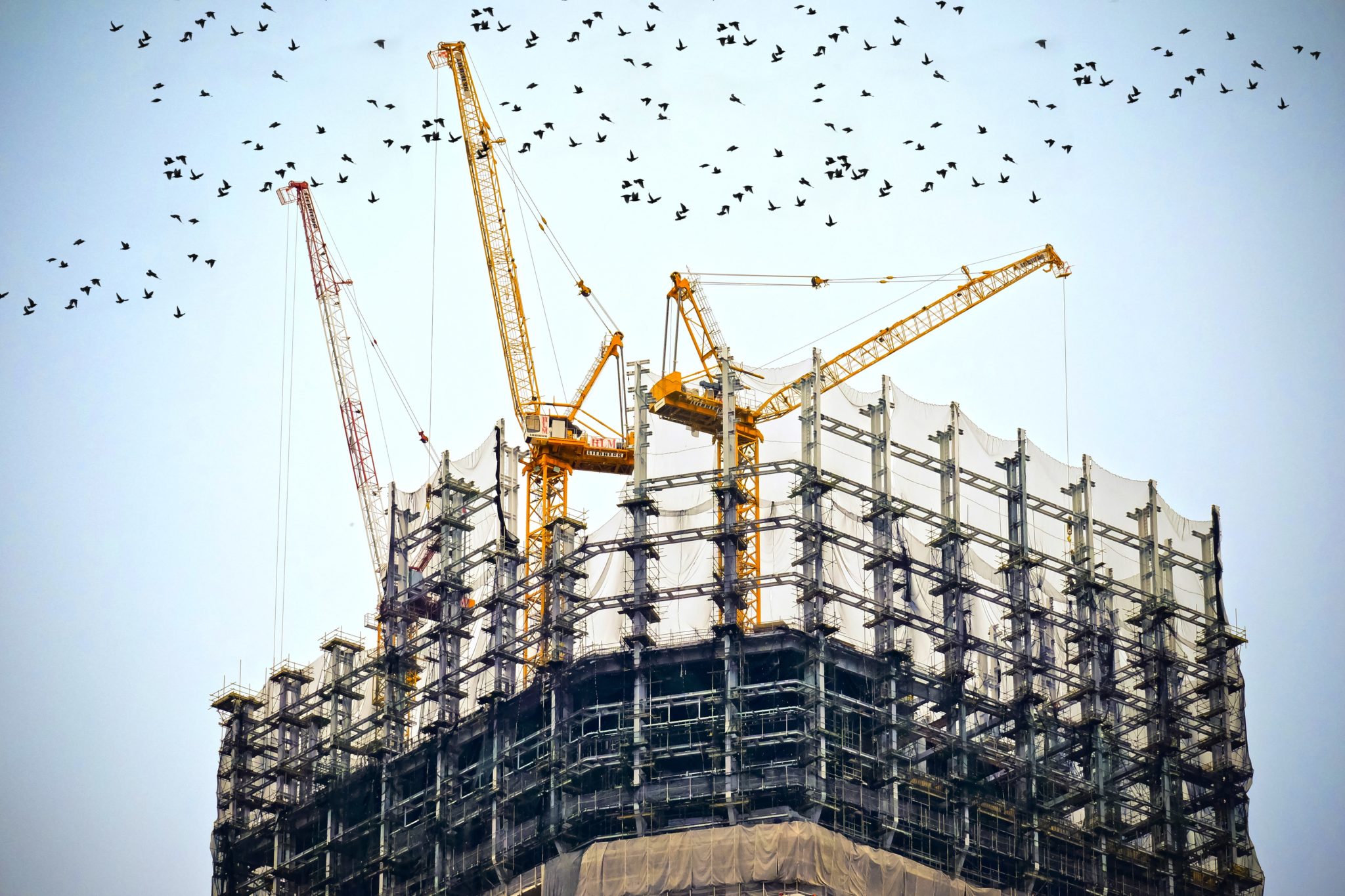 Pierre Lavallée, president and chief executive officer of Canada Infrastructure Bank, has announced that Nicholas Hann is joining the organization as head of investments, effective immediately.

Hann has more than 25 years of experience in the structuring and financing of major infrastructure projects around the world. He will implement the Bank’s investment strategy and lead a team of skilled professionals in co-investing, alongside private and institutional investors, in new infrastructure projects that are in the public interest.

“Nick is deeply familiar with the commercial, technical, legal, and financial aspects of large infrastructure investments. His insights and relationships will be important as we pursue co-investments in the areas of public transit, trade and transportation, and green infrastructure,” Lavallée said.

Before joining Macquarie Group in Sydney in 1998, Hann was project finance director for HSBC Investment Bank Asia Limited, based in Hong Kong.

He has expertise across a range of infrastructure and industry sectors and has acted as principal investor, asset manager, consortium bid director, financial advisor, debt arranger, and government business advisor.

Hann has done substantial advisory work in Canada dating back to 2001, when Macquarie advised TransLink on the Canada Line rapid transit project that connects the cities of Richmond and Vancouver with the Vancouver airport.