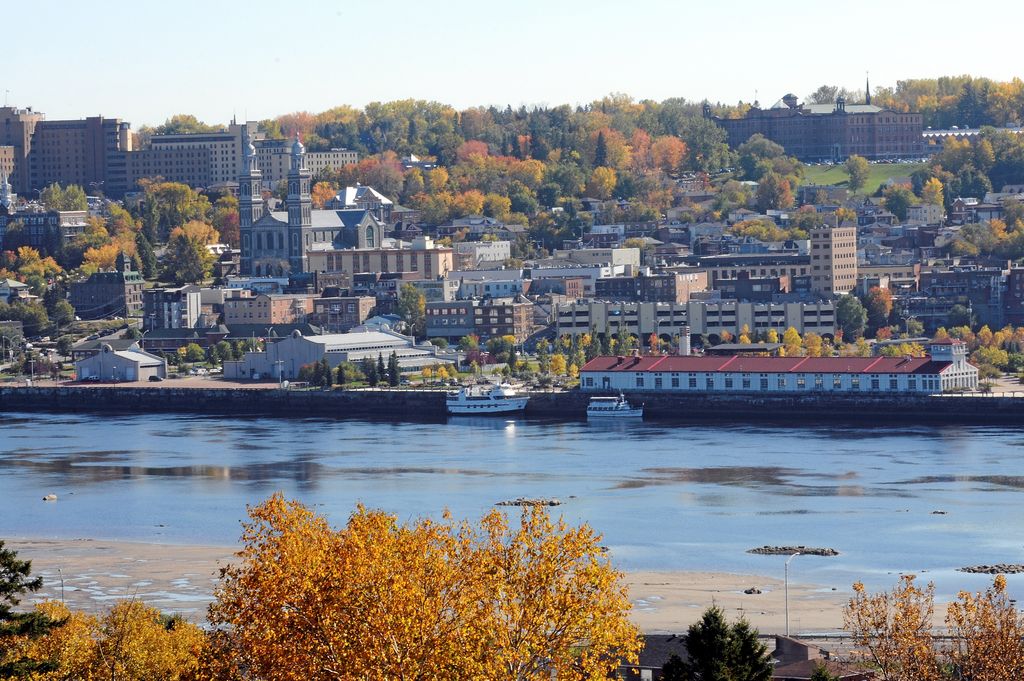 New highway infrastructure development for Route 138 in the Basse-Côte-Nord Region will help reduce the isolation of municipalities in part of the Golfe-du-Saint-Laurent MRC area and Indigenous communities in this most eastern section of Nitassinan as well as to improve the quality of life for Quebec residents and visitors.

Route 138, heading eastward, currently ends in Kegaska and resumes further on between Vieux-Fort and Blanc-Sablon. Between Kegaska and Vieux-Fort, residents live in an enclave and their transportation options are limited and expensive.

The first road extension announced, about 50 kilometres long between Kegaska and La Romaine, will link the Unamen Shipu Innu community to the rest of Quebec. A second road extension of about 30 kilometres will be built to link Tête-à-la-Baleine to La Tabatière.

“As Minister responsible for economic development, I know that our government is increasingly attuned to the needs of regions in Quebec and across the country. I am proud of our investment in Route 138 which will help sustain growth in the Basse-Côte-Nord region by improving the mobility of people and goods,” said Mélanie Joly, Minister of Economic Development and Official Languages.

Once completed, these extensions will improve services delivered to the local communities and reduce their isolation. This is an additional stage in completing a highway link to the Labrador border. The project will also have positive economic benefits by creating and maintaining jobs, and generating business for regional companies.

“The extension of Route 138 is vital to the Unamen Shipu community. For several years now, we have been making great progress in training an Innu workforce who can operate the necessary construction machinery to build new road sections,” said Bryan Mark, Chief of Unamen Shipu. “We warmly welcome the participation of both levels of government in providing funds for the extension project. We look forward to working with Canada and Quebec on the next stage of this project, which consists of identifying the social, economic and environmental opportunities made possible by the extension of Route 138.”

The Government of Canada will contribute nearly $185 million through the New Building Canada Fund – Provincial-Territorial Infrastructure Component – National and Regional Projects. This funding is conditional upon the fulfilment of its obligations to consult Indigenous peoples. The project’s overall cost and the Quebec government’s investment, including funding under the Northern Action Plan, will be specified at the end of the planning phase provided for in the Government of Quebec’s directive on managing major public infrastructure projects.