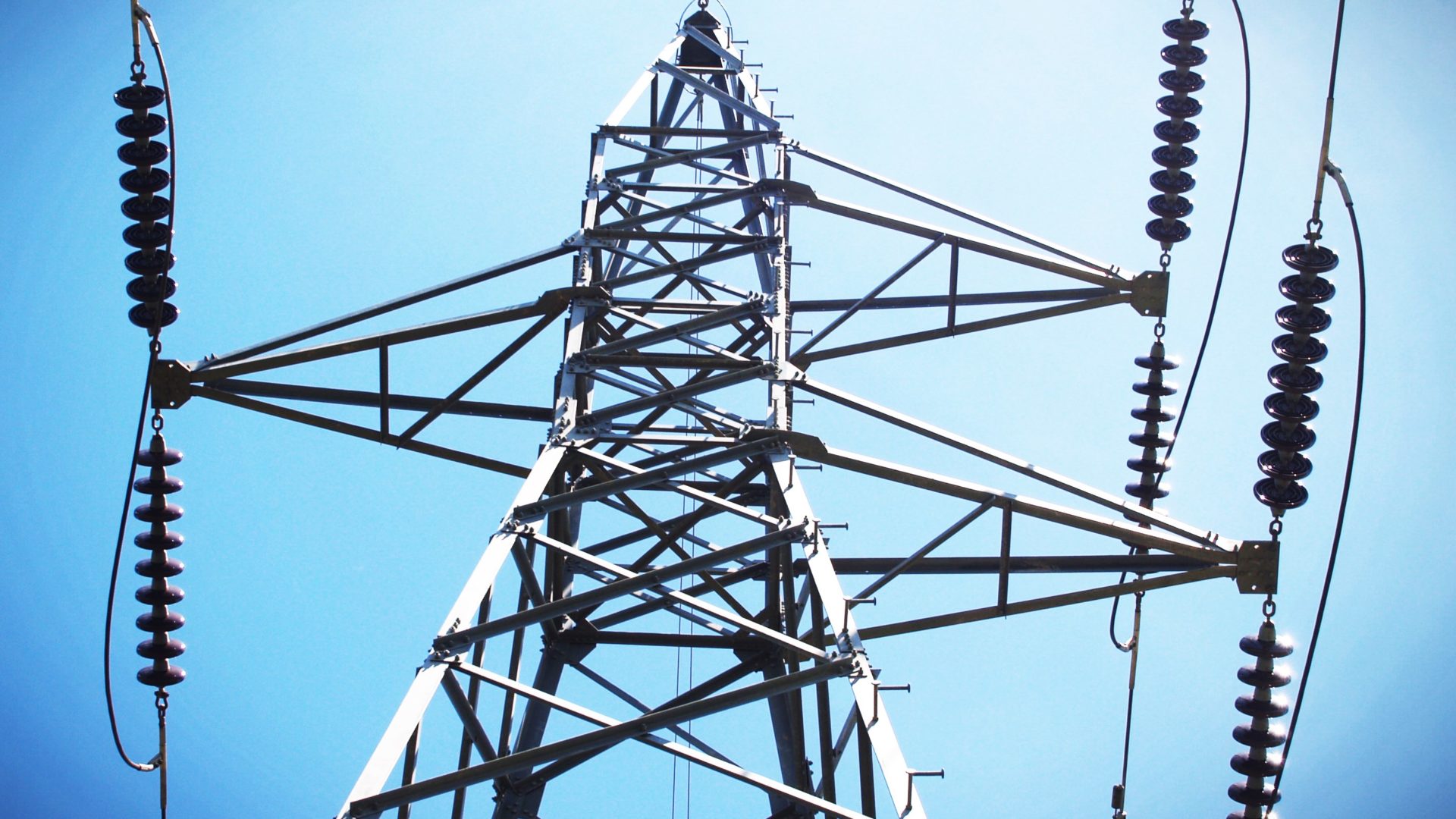 The CEOs of Hydro-Québec and NB Power, Éric Martel and Gaëtan Thomas, have announced the signing of three partnership and development agreements. Under these agreements, a large volume of electricity will be exported from Québec and imported into New Brunswick; a technical collaboration will be initiated between the parties to refurbish concrete at the Mactaquac generating station; and discussions will begin regarding the construction of additional interconnections between the two provinces.

Under the first agreement, Hydro-Québec will export a total of 47 terawatt hours (TWh) of electricity to New Brunswick between now and 2040. These exports will be transmitted over existing interconnections. New Brunswick has had an agreement with Québec on energy imports since 2012, and this will build on that agreement.

For the coming years, Hydro-Québec will have enough energy available to continue its initiatives in neighbouring markets: enough to supply annually more than four million households.

The second agreement provides for technical collaboration between Hydro-Québec and NB Power for part of the refurbishment of Mactaquac generating station (pending regulatory approvals), in order to extend its useful life at least until 2068.

Since the 1980s, NB Power has observed that the concrete portions of the generating station and spillway have been affected by a chemical reaction causing the concrete to swell and crack. This reaction, called alkali aggregate reactivity or AAR, has compromised the useful life of the facility, which has required substantial annual maintenance and repairs.

Over the years, Hydro-Québec has developed expertise that can help limit the impacts of this problem while ensuring the long-term operability of the affected structures. The company will provide expert advice, handle design aspects, and ensure technical supervision of the project.

“Thanks to a major build-out of our generation facilities, Hydro-Québec has a lot of energy available, and we’re thrilled to be contributing to New Brunswick’s clean energy supply over the next two decades,” said Éric Martel, President and CEO of Hydro-Québec. “We’re also very proud that our expertise will help NB Power keep the Mactaquac generating station in operation until at least 2068.”

The third agreement calls for discussions to begin regarding the construction of additional interconnections between Québec and New Brunswick, to increase electricity exports to Atlantic Canada and the United States.

“We are very pleased to continue our long and beneficial partnership with our neighbours in Québec,” said Gaëtan Thomas, President and CEO of NB Power. “Not only will this result in more clean energy for our province and Atlantic Canada, but Hydro-Québec’s expertise in AAR mitigation will be very helpful to our Life Achievement project at Mactaquac and will translate into significant capital cost savings on the project.”

Boosting the transmission capacity between the two grids would not only help reduce GHG emissions in northeast North America by replacing fossil fuels with clean hydropower, but also improve the reliability of both grids.