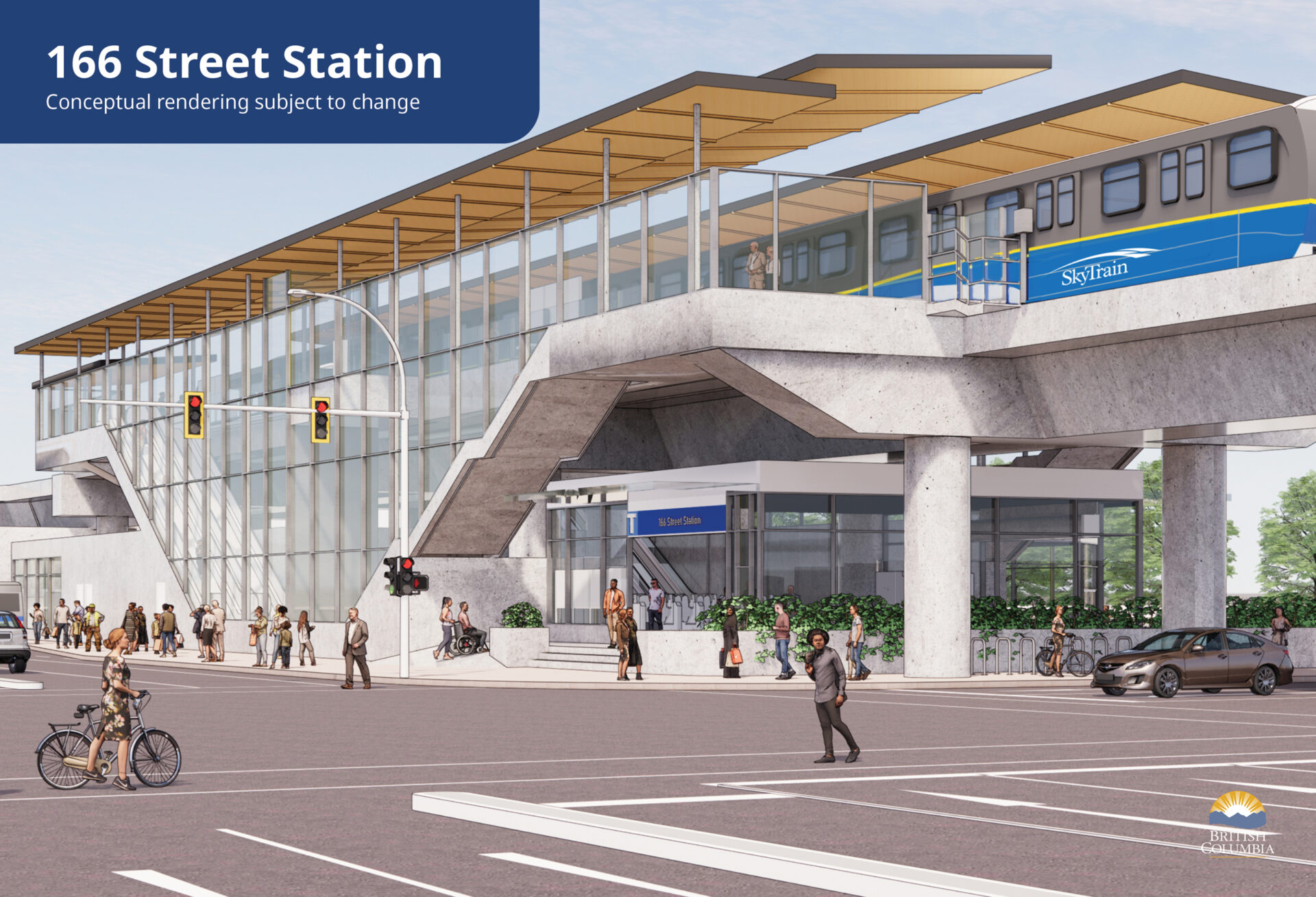 “The publishing of the fall 2022 BC Major Infrastructure Projects Brochure is a milestone as it represents two years of Infrastructure BC supporting the market with detailed project information,” stated Mark Liedemann, Infrastructure BC president and CEO. “The BC Major Infrastructure Projects Brochure has grown from 50 projects within the first edition published in December 2020 to today’s brochure, which features over 80 projects. Additionally, we have seen the contributors to the brochure grow. The initial brochure contained projects only from the Province of B.C. Today’s brochure captures projects from the Province of B.C., Metro Vancouver, Capital Regional District, TransLink, and Vancouver Fraser Port Authority.”

The BC Major Infrastructure Projects Brochure focuses on prospective public projects greater than $50 million from the early planning stage to pre-procurement and active procurement.

“Today’s construction environment continues to require a broad spectrum of procurement options. Infrastructure BC assists government and project owners in selecting the best delivery model to build complex projects such as highways, bridges, schools, and hospitals,” added Liedemann. “Over the past two years, we consistently hear of the value this brochure offers to the province’s construction market.”