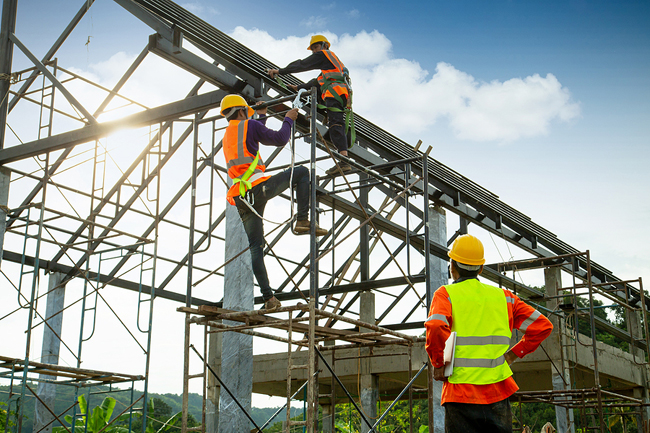 Nadia Todorova has been appointed executive director of the Residential and Civil Construction Alliance of Ontario (RCCAO), a leading industry advocate for infrastructure investment and labour management.

“On behalf of the directors of RCCAO, I would like to congratulate Nadia on her appointment as executive director,” said board chair Peter Smith. “She has been an integral part of our organization for almost three years now and has proven herself to be a tireless advocate for Infrastructure and issues that are important to Ontario’s construction industry and our many employees.”

Todorova’s appointment is effective immediately. She had been interim executive director for the past several months and prior to that led government relations work for RCCAO for more than two and a half years.

She has extensive advocacy experience and is well-versed in the policy development process, having authored numerous reports in her previous roles as senior policy analyst with the Ontario Chamber of Commerce and policy analyst with the Ontario Road Builders’ Association. She has also worked as an economist for the Ontario Ministry of Infrastructure and interned at the International Organization for Migration in Brussels, Belgium. 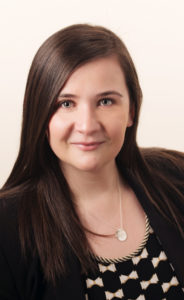 Todorova is an alumna of the University of Toronto, having completed both her Honours Bachelor of Arts and Master of Arts degrees at the university.

“I am incredibly humbled to take on the leadership of RCCAO and I am thankful to the board of directors for putting their trust in me to lead the very important work of the organization,” said Todorova. “Although the pandemic has created challenges, I see many opportunities for RCCAO’s growth and success. I look forward to leading RCCAO as it continues to make a significant positive impact on Ontario’s infrastructure agenda.”