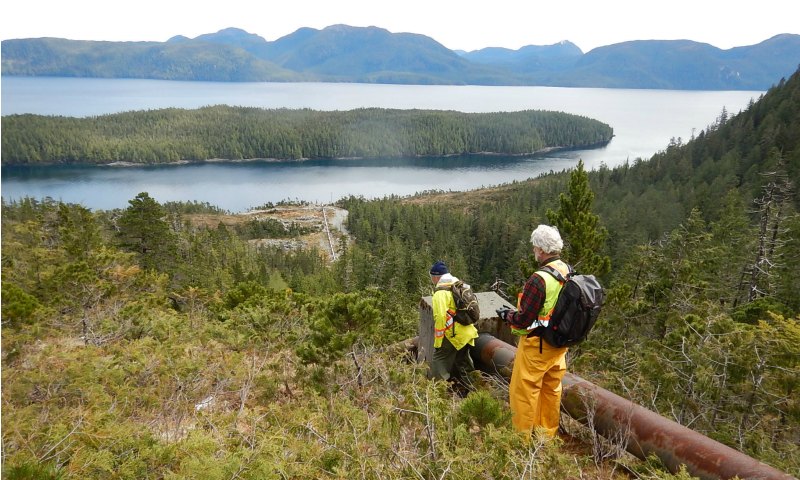 The governments of Canada and British Columbia have confirmed funding for two green infrastructure projects that will be key to transitioning the communities to renewable energy. These projects include the modernization and expansion of the Klemtu hydropower plant, and the installation of solar panels and vehicle charging stations for the Thompson Okanagan Inspiration Centre.

“The upgrades to Kitasoo Xai’xais Nation’s local hydropower plant will provide residents with a reliable and sustainable source of renewable energy,” said Joyce Murray, Minister of Digital Government, on behalf of the Ministry of Infrastructure and Communities. “These are both prime examples of green investments that help build strong, resilient communities.”

The Government of Canada is investing a total of nearly $4 million in these two projects through the Green Infrastructure Stream of the Investing in Canada Infrastructure Program. The Government of British Columbia is contributing over $800,000 through the CleanBC Communities Fund. The recipients are contributing a combined total of over $700,000.

“These projects will help build new opportunities in Kitasoo Xai’xais Nation and in the Thompson Okanagan region by supporting cleaner energy, good local jobs and an environmentally sustainable economic recovery,” said George Heyman, B.C.’s Minister of Environment and Climate Change Strategy. “Through CleanBC, we’re working with the federal government, Indigenous peoples and communities across B.C. to support investments that will make a difference in people’s lives while enhancing our actions to fight climate change.”

Built over 40 years ago, the hydropower plant in Klemtu is in need of upgrades due to aging components, notably to increase its capacity and reduce the occurrence of blackouts. The project includes replacing the penstock system to reactivate the original turbine, which will provide a significant source of renewable energy for the remote community of over 300 people.

The upgrades will also help decrease Klemtu’s reliance on fossil fuel, and significantly reduce carbon emissions. This project will create an opportunity for growth in the community through job creation, and will also support the construction of more homes in the area.

This Centre, which promotes and sells local Indigenous art, is a key stop-over for anyone visiting the region. The Thompson Okanagan Tourism Association will acquire and install solar panels and three electric vehicle charging stations, which will be available for tourists and visitors. The solar panels will be used as the main source of electricity for the building, in addition to powering the vehicle charging stations.

Through this and future projects, the Thompson Okanagan Tourism Association is planning to transition to a net-zero facility in the near future.

“This is a exciting time for our nation, this is just one single step for the nation to continue to expand, grow and flourish. We look forward to a bright and prosperous future for our community,” said Chief Councillor Roxanne Robinson of the Kitasoo Xai’xais Nation.