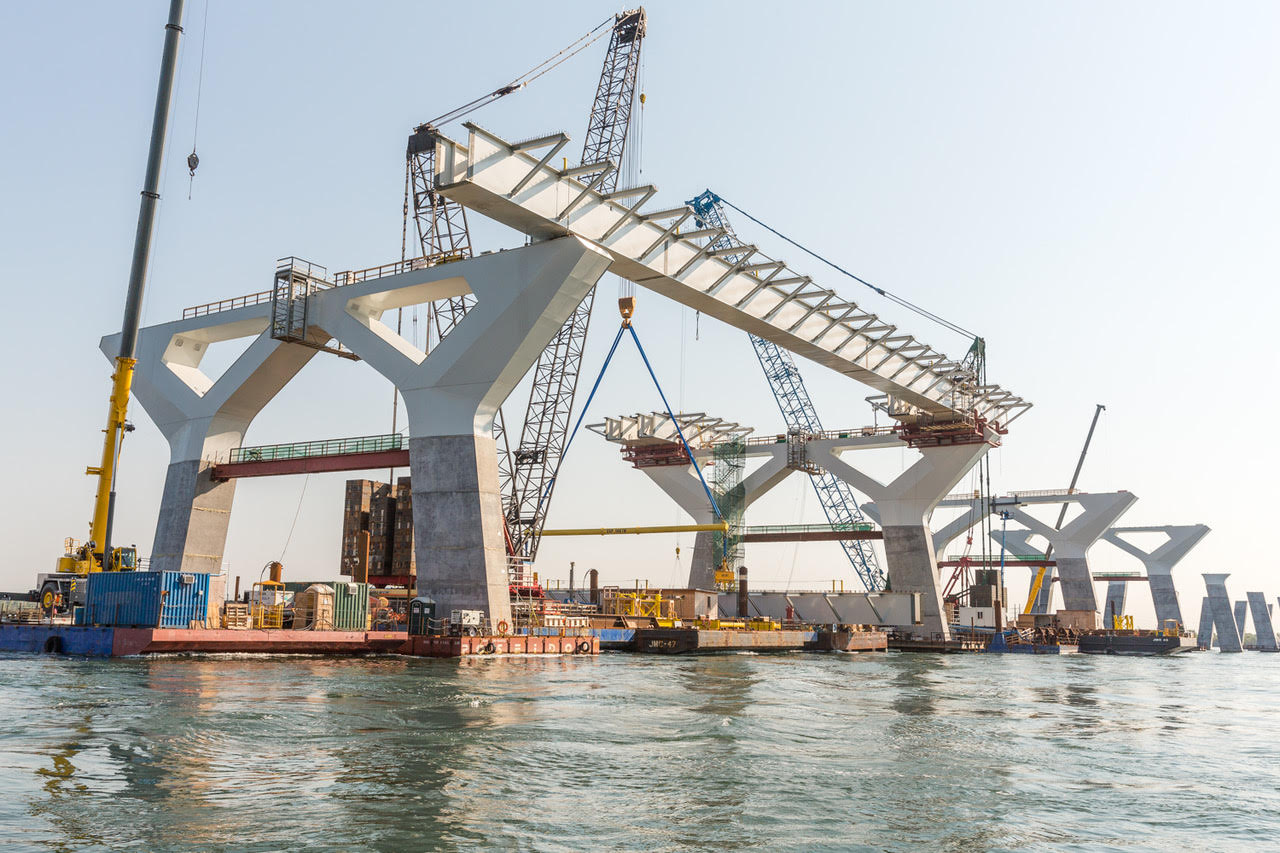 The Government of Canada has announced the reappointment of Paul T. Kefalas as chairman of the Jacques Cartier and Champlain Bridges Incorporated (JCCBI) Board of Directors for a period of one year.

“I am delighted to announce the reappointment of Paul Kefalas, which will ensure the continuity of JCCBI’s activities as it prepares to begin work on the deconstruction of the old Champlain Bridge,” said Minister of Infrastructure and Communities Francois-Philippe Champagne. “JCCBI plays a very important role in ensuring the continued safety and longevity of Montreal’s federal bridges. Mr. Kefalas’ experience and expertise will continue to be a significant asset to the organization, which can provide the foundation for a successful future.”

Kefalas is a businessman and career executive with over 30 years of experience. He has held senior executive positions in several Canadian and international companies that excel in global production operations, power technology and infrastructure projects.

Since 2008, he has been chairman of the JCCBI Board of Directors where he has overseen activities surrounding the completion of projects, such as the reinforcement of the structure of the old Champlain Bridge and major work to reinforce and stabilize the approaches of the Jacques Cartier Bridge. He also served on the board of directors of the Société des alcools du Québec (SAQ) from 2000 to 2002, and was a member of the Chancellor’s Associates of Concordia University from 1998 to 2002.

Mr. Kefalas has a wealth of engineering experience, which he acquired at Bell Canada, General Electric, and Asea Brown Boveri Inc. (ABB), and was a key player in power and automation technologies. He held various positions at ABB from 1987 to 2005, including director of the power technology division for the United States and Mexico in 2004, and director of the power technology division for Canada in 2003.

JCCBI is a Crown Corporation that operates at arm’s length from the government and reports to Parliament through the Minister of Infrastructure and Communities.

JCCBI is responsible for the deconstruction of the Champlain Bridge. This major project will begin in 2020 and is expected to take three years to complete.