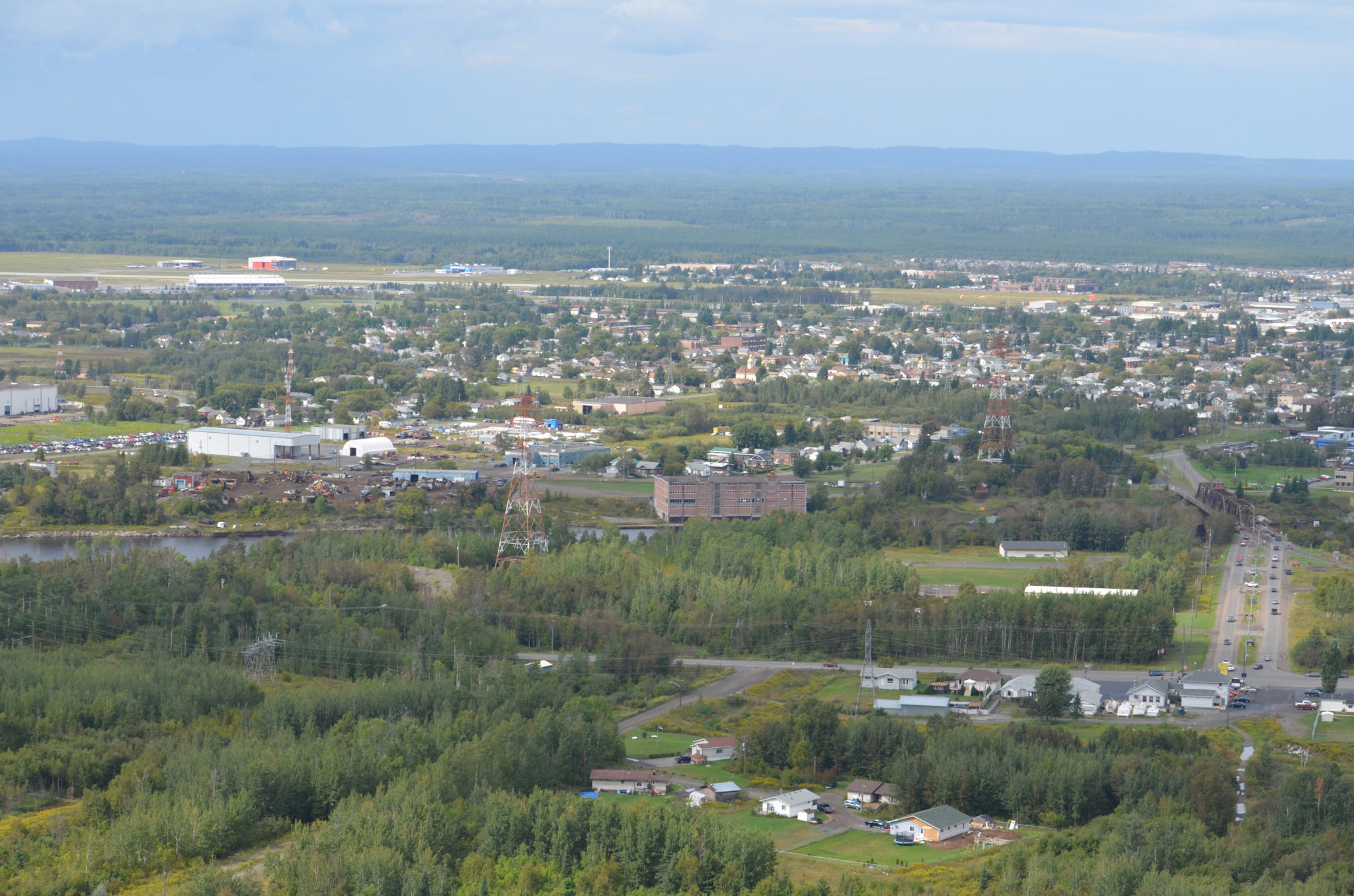 Kenora’s municipal council has announced that it has approved the merger of Kenora Hydro and Thunder Bay Hydro.

In the last few years, Kenora Hydro has had some significant challenges and, as a result, the Kenora Hydro Board conducted a review of the future of small utilities including all options for the utility looking forward. Through this process, several business risks and challenges were identified and a number of corporate models were considered. The board ultimately recommended that a merger with Thunder Bay Hydro was in the best interests of the utility, customers, and its shareholders.

The merger will create a new electric distribution utility to serve the current customer bases and the City of Kenora will own approximately 9.1 per cent of the shares of the new company based on the relative enterprise values and Kenora is entitled to a seat on the new Board of Directors.

A merger will position the new utility to adapt to the changing industry and new disruptive technologies such as distributed generation, electric vehicles, and micro-grids. It will increase the economies of scale which will lower costs and reduce the business risk, ultimately putting downward pressure on rates. It will benefit customers by increasing the ability to implement new technology and new services such as outage mapping. Customers will continue to benefit from local hydro staff providing excellent customer service and accountability.

The required approval process through the Ontario Energy Board encompasses a principle of “no harm test” to the customer to protect the interests of customers with respect to pricing and the adequacy, reliability, and quality of electricity service. The benefits to the shareholder and customers will be with an emphasis on maintaining low rates, being responsible corporate citizens committed to the communities that the new utility serves, and providing local accountability and close ties to the municipal shareholder.

Kenora Hydro staff will transition over to the entity and, and reductions in staff, if required, will be primarily through attrition. Kenora will maintain a local operations center.