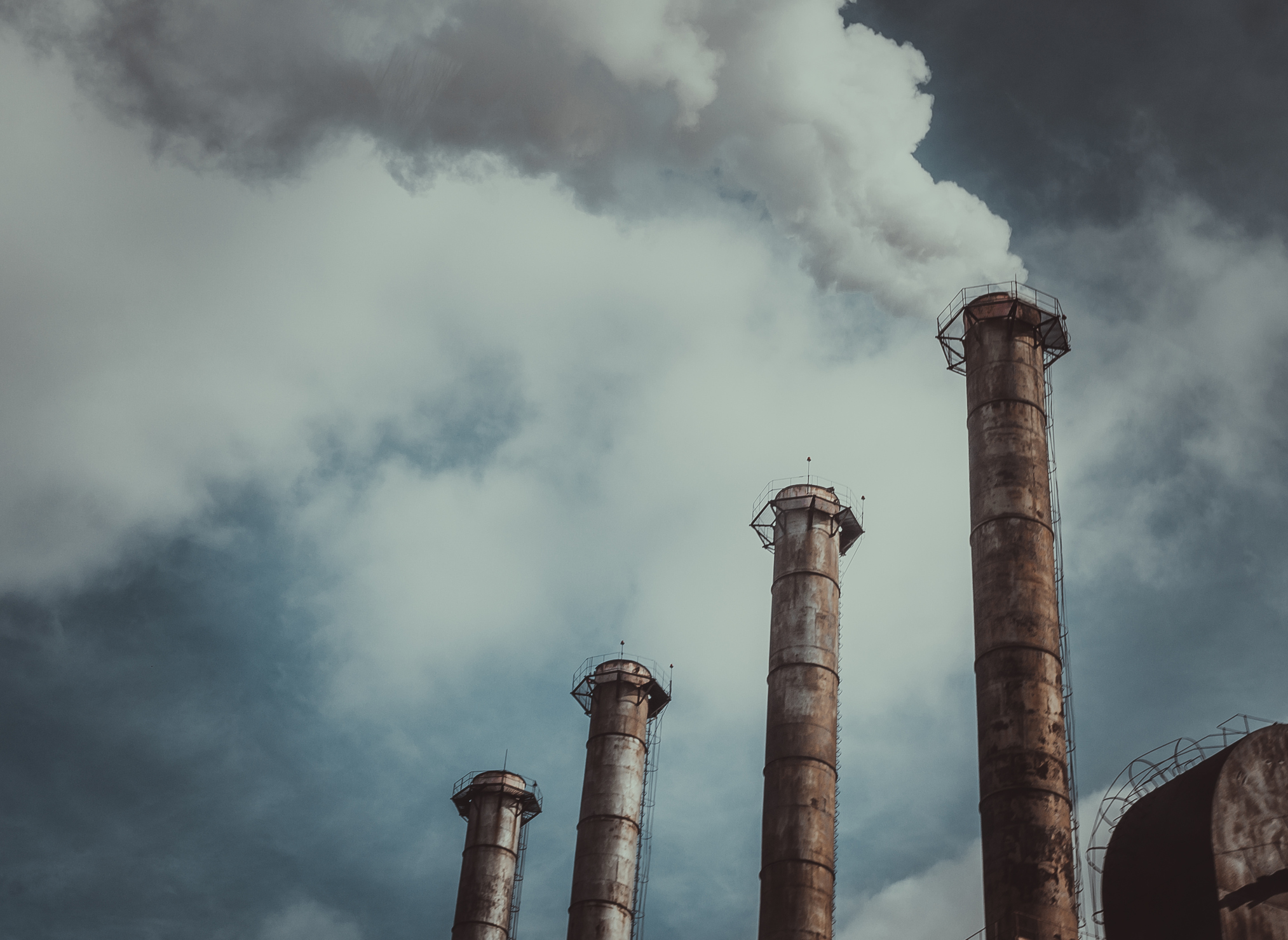 The Government of Manitoba has released its plan for reducing carbon emissions in the province, with the introduction of the Climate and Green Plan Implementation Act.

“Our goal is to reduce carbon emissions, keep jobs here and stimulate innovation in clean energy, our economy and workforce,” Squires said. “We’re providing a blueprint for Manitoba to build a prosperous green economy, preserve natural and healthy ecosystems, and protect our water. Our government is moving forward with a comprehensive, realistic and workable climate and green plan with a bold new vision for a clean, green Manitoba.”

The climate and green plan implementation act includes five separate acts that would cover a variety of specific environment and economic areas:

These proposed changes would allow for the implementation of the made-in-Manitoba carbon pricing system that balances Manitoba’s unique environmental and economic realities, and would create new initiatives such as:

The proposed legislation would establish GHG emissions limits for regulated industrial facilities and hold operators accountable if they exceed their established limits. The Fuel Tax Amendment Act would implement the $25-per-tonne carbon tax on fuel products, and would be administered through the existing fuel tax system for collection and administration.

The province will return all revenue collected from the carbon tax to Manitobans over the next four years through various measures, which include personal income tax relief, small business tax reductions, and rolling back the retail sales tax to seven per cent by 2020.