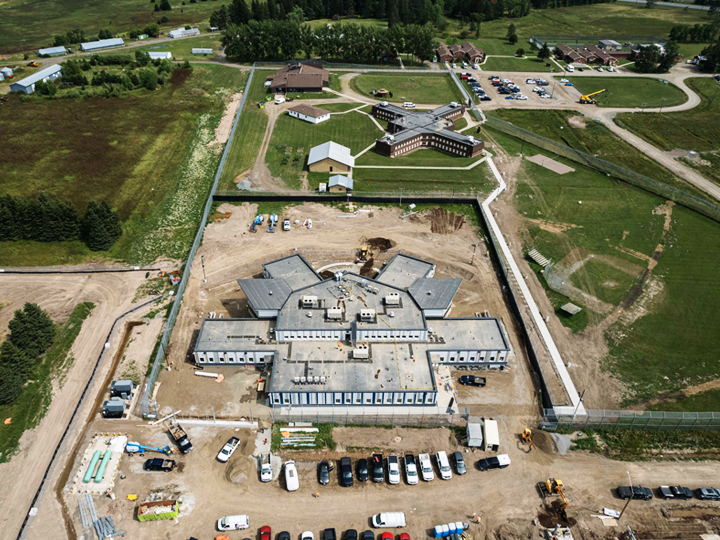 Infrastructure Ontario and the Ministry of the Solicitor General announced that construction of the Thunder Bay Correctional Centre and Kenora Jail expansion projects has reached substantial performance.

Bird Construction Inc. was awarded the contract to design and build expansions at the Thunder Bay Correctional Centre and the Kenora Jail in March of 2021.

The expansions in Thunder Bay and Kenora will help support increased access to literacy, skills development and technology programs that support safe community reintegration, and also help address overcrowding at both facilities.