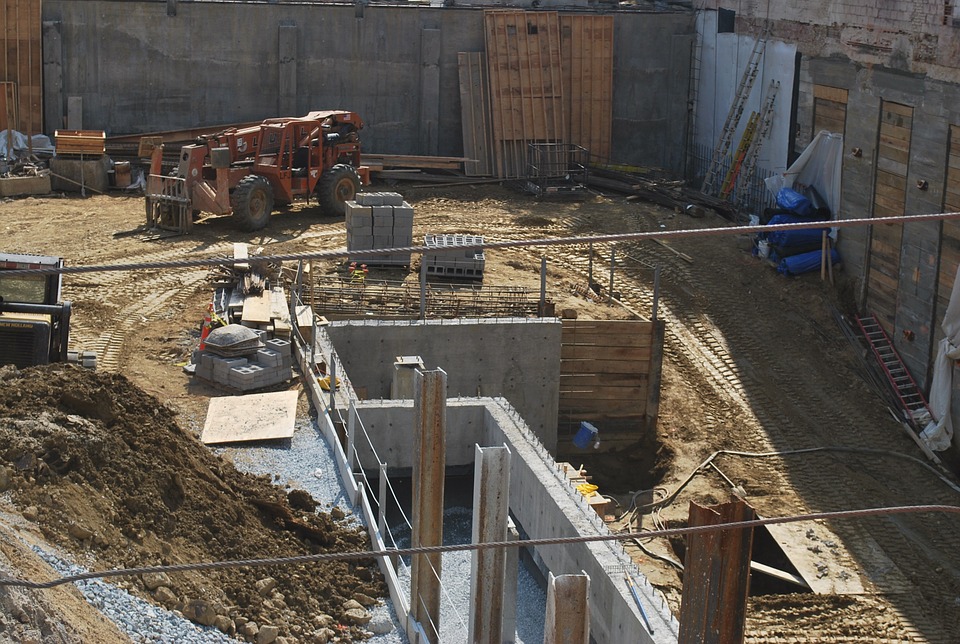 Education and Training Minister Kelvin Goertzen has announced that the Manitoba government is investing $57.5 million in 59 primary and secondary school infrastructure renewal projects across the province.

“Our ongoing investment in school infrastructure will strengthen buildings and improve accessibility so that Manitoba students can receive a quality education for generations to come,” said Goertzen.

The investment will allow several schools to undergo major renovation projects. Sisler High School in Winnipeg will receive approximately $7 million worth of improvements that include a 4,000-sq.-ft. addition with three new classrooms, a new elevator, a roof replacement on two wings, and a new steam heating system. Construction will begin this spring, the minister noted.

A comprehensive renewal at MacKenzie Middle School in Dauphin will see at least $4 million in upgrades to a 60-year-old wing including a roof replacement, a new mechanical heating, ventilation and air-conditioning (HVAC) system and a foundation upgrade. To improve accessibility, a new link will connect the second-storey wing to the main building and two accessible washrooms will be installed. Construction is slated to begin in summer 2019, Goertzen added.

The minister noted that the Public Schools Finance Board plans to complete the projects within a timeframe of six to 24 months following the award of tenders and start of construction.