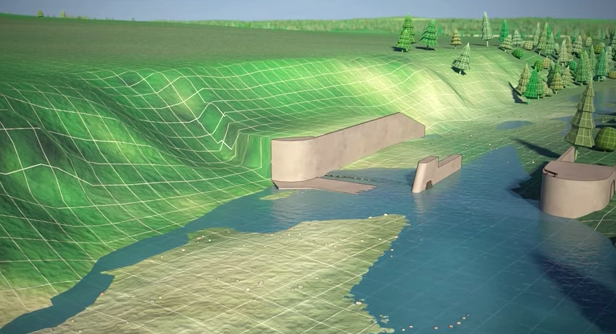 The Government of Alberta has announced that the Tsuut’ina Nation has formally withdrawn its objection to the Springbank Off-Stream Reservoir (SR1) project.

In April 1 letters sent to the Natural Resources Conservation Board and the Impact Assessment Agency, the Tsuut’ina Nation stated it has withdrawn its objections to SR1 and will not further participate in the project’s regulatory process.

“The Tsuut’ina Nation is an important partner. We committed to meaningfully consult with impacted communities on the Springbank Reservoir, and the withdrawal of the Nation’s objections demonstrates we are doing just that,” said Ric McIver, Minister of Transportation. “This marks a major milestone in the regulatory review of the Springbank Reservoir and we are pleased to continue to work with our First Nations partners.”

“Our primary concern has always been the protection of our people and our land. We have reached an agreement that provides that protection and allows us to mitigate impacts from flooding in the future. The agreement reached is an example of how our governments can work together,” said Chief Roy Whitney, Tsuut’ina Nation.

Following the 2013 flood, SR1 has been designed to provide flood protection along the Elbow River in Calgary and other downstream communities. Once built, SR1 will become part of a flood mitigation system which includes the Glenmore Reservoir, berms at Redwood Meadows and Bragg Creek.

In July and August 2019, Alberta Transportation responded to a supplemental information request from the federal regulator, including how government was addressing Indigenous concerns. Future consultation is planned with both community stakeholders and Indigenous groups to address outstanding questions from regulators.