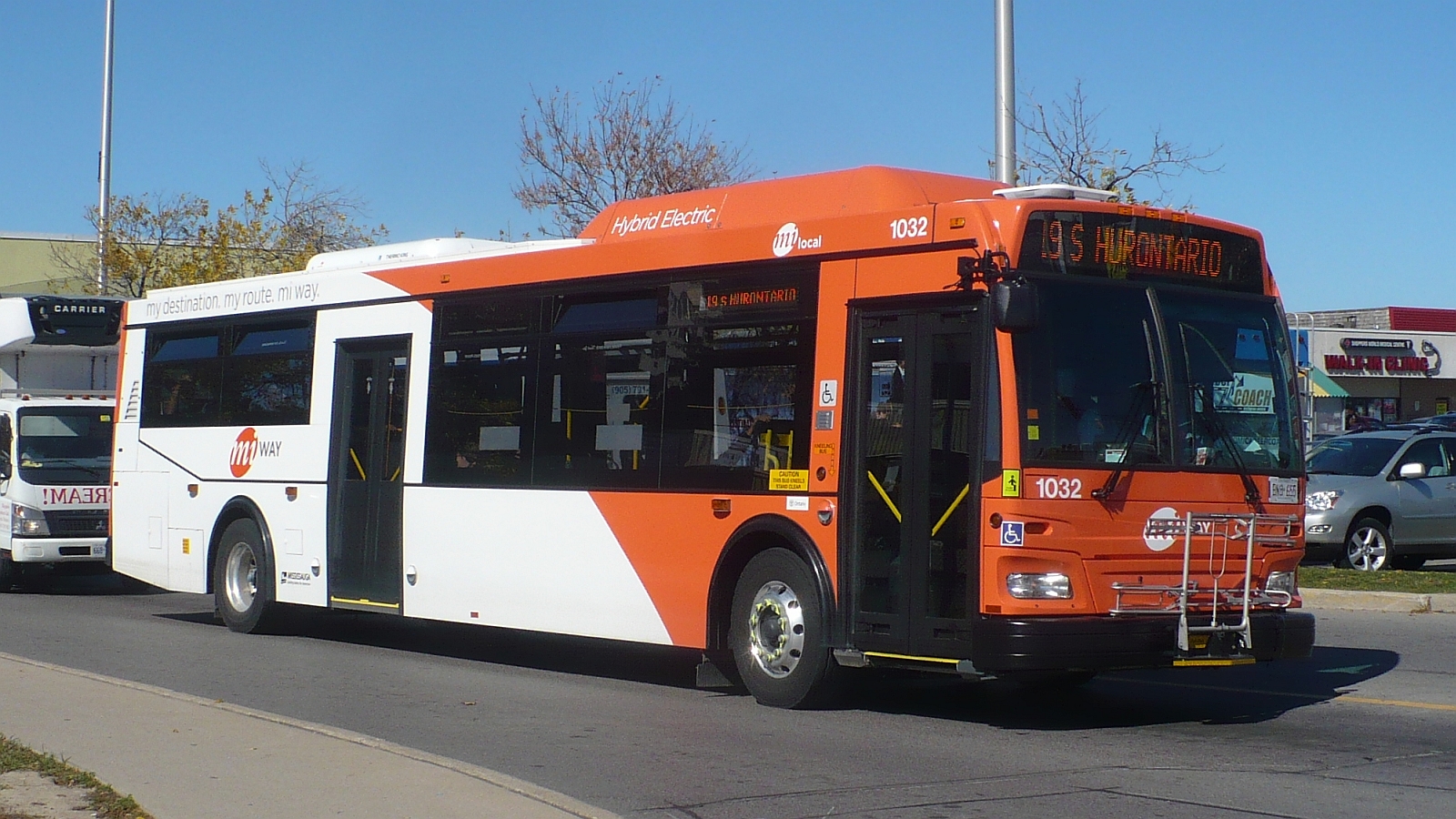 The final station in the development of the Mississauga Transitway, Renforth Station, has officially opened. The completed Transitway will continue to make east-west travel across Mississauga faster and more convenient for commuters in the region.

Renforth Station is the eastern-most stop of the 18-kilometre Mississauga Transitway and provides commuters with consistent travel times, better access to GO Transit, MiWay, and the Toronto Transit Commission (TTC), and provides a service connection to Toronto Pearson International Airport. The station includes:

“The opening of the Renforth Station completes the Mississauga Transitway and fully opens up a regionally-integrated east-west transit corridor for both commuters and residents,” said Bonnie Crombie, mayor of Mississauga. “It connects communities, as well as three major business centres from the Meadowvale Business Park, to our City Centre, to the Airport Corporate Centre, that together employ over 101,522 people. It also connects Mississauga to the wider GTA, including Oakville and Toronto, and hopefully soon, to Toronto Pearson. Our goal is to build regionally-integrated, seamless, and quick transit that gets people where they’re going more quickly, provides a viable option other than the car, and helps businesses succeed and attract new talent. Building transit is critical to building a world-class city and through the full opening of the transit way we are adding another essential piece to our transit system and in the process, putting Mississauga on the map.”

Built in partnership with the Government of Canada, the Province of Ontario and the City of Mississauga, the Transitway features 12 rapid transit stations along a dedicated 18 km bus-only corridor, running through Mississauga from, Winston Churchill Boulevard to Renforth Drive.