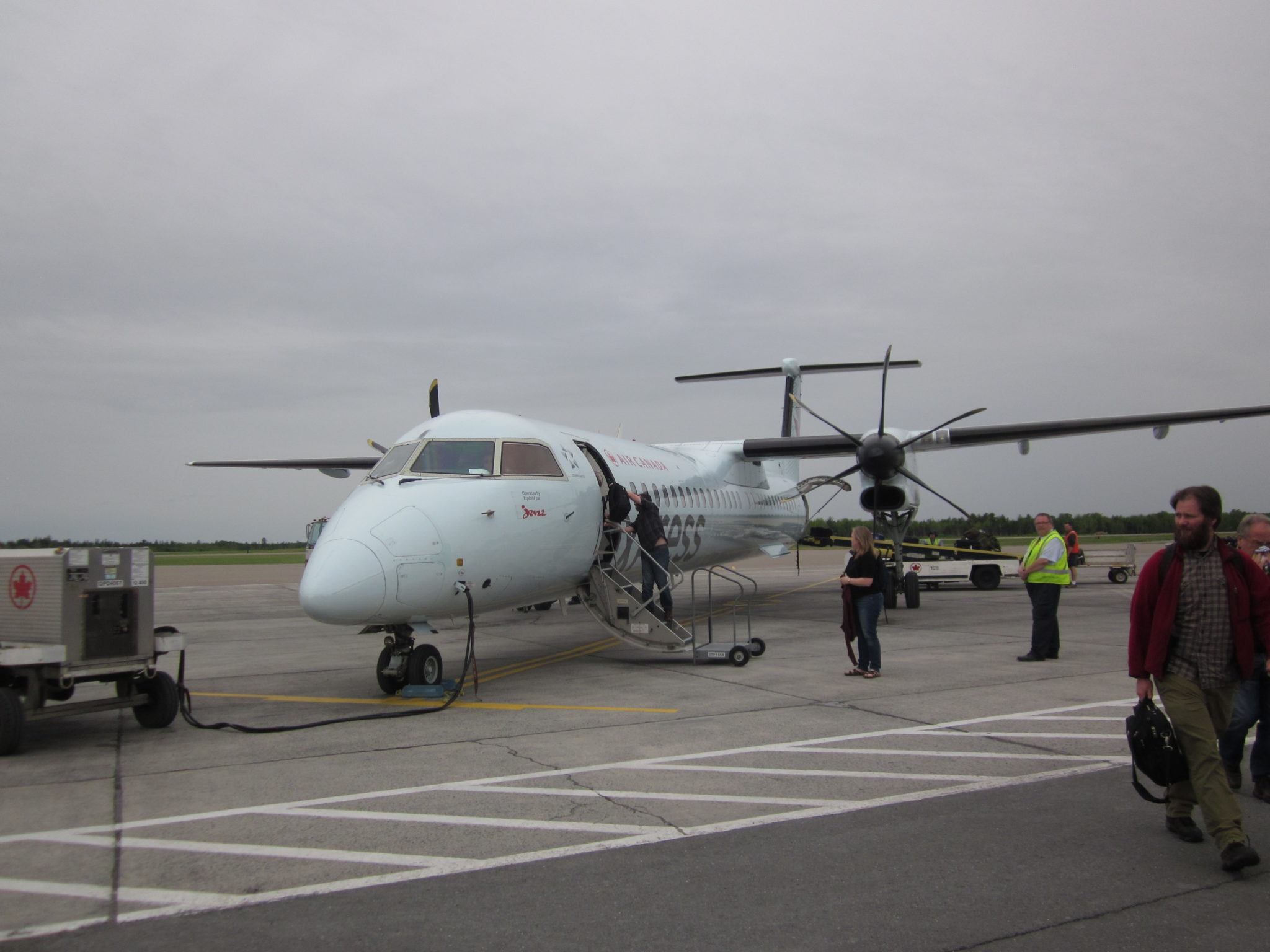 Premier Brian Pallister and Grand Chief Arlen Dumas, Assembly of Manitoba Chiefs (AMC), have signed a memorandum of understanding (MOU) to formalize discussions toward an agreement on the transfer of the province’s northern airports and marine operations to First Nations ownership and operation.

“The Manitoba government continues to support the creation of First Nations-led partnerships and ventures and this is the first formal step in developing a viable ownership model and sustainable business plan for a First Nations-led northern airports authority,” said Pallister. “Such an agreement would give First Nations independence in controlling the transportation infrastructure they depend on daily and benefit northern economies. This is a critical step toward furthering true reconciliation in Manitoba.”

The province’s Northern Airports and Marine Operations (NAMO) has a network of 23 airports and five marine facilities. The network covers an area of Manitoba from Selkirk north to Sayisi Dene First Nation and from Brochet east to Shamattawa First Nation. The northern airports and ferry infrastructure provides a lifeline for remote communities, as it enables the transportation of medical patients, essential supplies such as food and medication, and provincial service staff from several departments.

Throughout the negotiation process, the premier committed to maintaining this vital service at current or improved levels, and finding a solution that ensures uninterrupted, reliable and cost-effective services for all Manitobans who rely on them.

“The AMC leadership has been resolute for many years on the need for improved transport infrastructure, including air services, for our First Nations across our traditional territories,” said Dumas. “Discussions with government officials and representatives from the private sector on the creation of a Manitoba First Nations Airport Authority represent a critical first step towards First Nations control of air transport and marine infrastructure. On behalf of the AMC, I commend the premier and Province of Manitoba for their efforts at strengthening our relationship through economic reconciliation.”

Building on the sale of Grace Lake Airport near The Pas to Missinippi Airways in 2019, the province expanded its discussions with Indigenous partners through the AMC to consider transferring assets, ownership, and operations of NAMO to the jurisdiction of Manitoba’s First Nations.

The province and AMC will work diligently in the coming months in hopes of reaching a mutually beneficial agreement with a smooth transition of assets beginning this summer.

Information on AMC is available at https://manitobachiefs.com/.