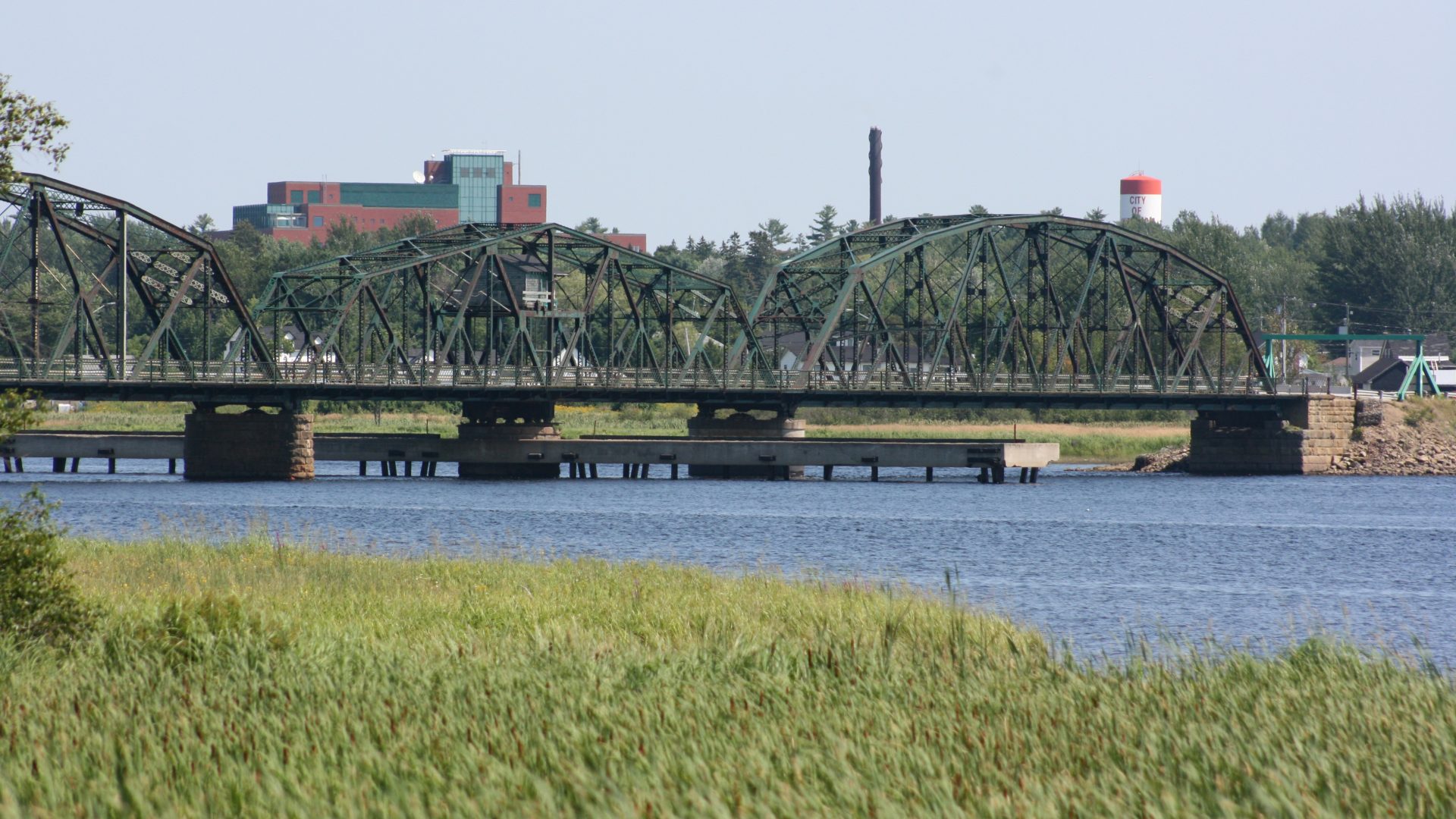 The Government of New Brunswick announced that $321.1 million will be set aside in the 2019-20 capital budget for the Department of Transportation and Infrastructure.

“Our government is focused on maintaining the infrastructure we have and using asset management practices to identify projects that are needs and not wants,” said Transportation and Infrastructure Minister Bill Oliver. “Going forward, we will look to partner with the federal government on projects which align with our priorities for improving or maintaining existing infrastructure.”

“We agree with the auditor general’s recommendations to manage the assets that we have in a sustainable way,” said Oliver. “We will do so by taking politics out of infrastructure spending with the asset management system.”

The capital budget for the Department of Transportation and Infrastructure is included in the government’s five-year, $600-million strategic investment plan. Through this plan, the government will set priorities, reallocate funds to upgrade existing infrastructure, and help associations and companies develop more predictable business plans.

The department will continue or complete work on several projects, including;

The following projects are being re-evaluated and funding to complete them has not been allocated:

Oliver said, while the government understands these are difficult decisions, the focus must be on maintaining the province’s current infrastructure.

“In the case of the Centennial Building project, the decision to not move forward will result in savings of approximately $60 million, and will also allow us to protect our rural courthouses, ensuring that community-based access to justice continues,” said Oliver. “In the case of Route 11, we are committed to bringing tourists back to rural New Brunswick, and we cannot do that if we are building new roads that bypass communities.”

Not proceeding with these projects will contribute significantly to the government’s efforts to curb the provincial debt by eliminating over $200 million from previous spending plans.