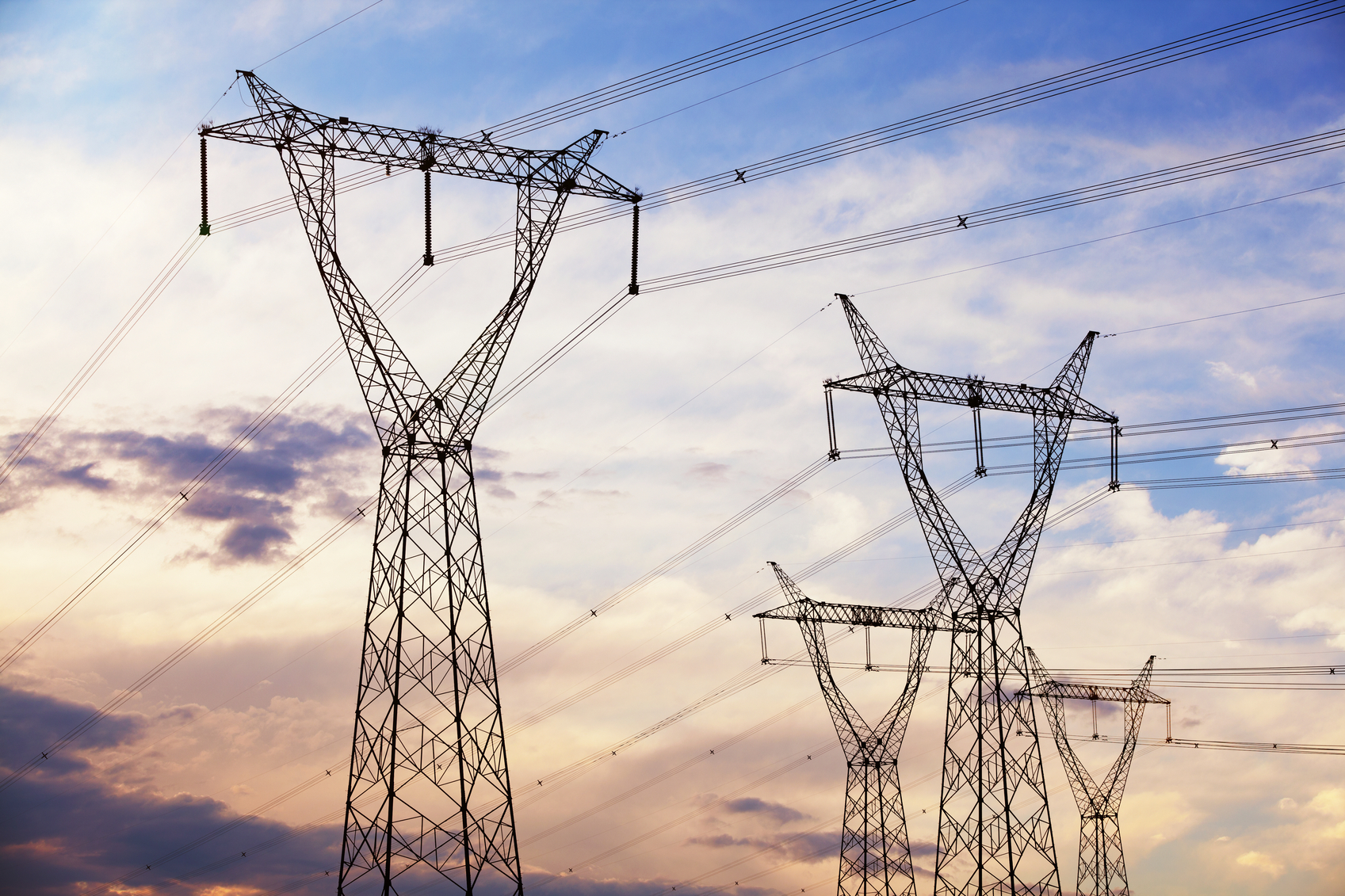 “We are pleased to announce appointments to the board of directors of Newfoundland and Labrador Hydro which are based on recommendations of the Independent Appointments Commission,” said Siobhan Coady, Minister of Natural Resources. “Directors have significant expertise and experience to lead Hydro’s various activities. We thank them for their commitment to the province.”

Newfoundland and Labrador Hydro is a provincial Crown corporation established under the Hydro Corporation Act, 2007. The company’s business includes the development, generation, transmission and sale of electricity.

Newfoundland and Labrador is the first Canadian province to establish a legislated merit-based appointment process. The Independent Appointments Commission is actively recruiting for a number of positions with agencies, boards and commissions.