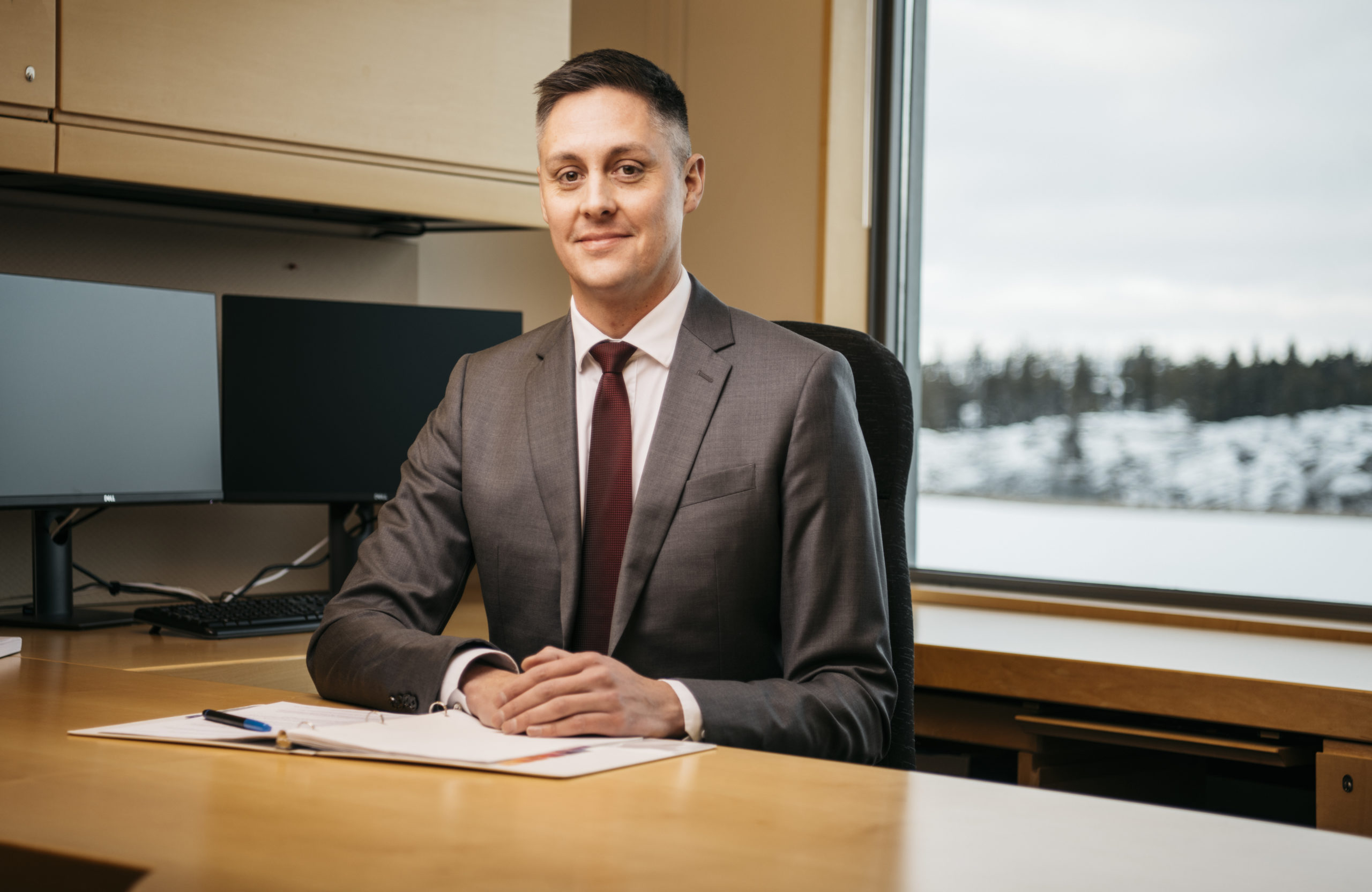 N.W.T. Premier Caroline Cochrane announced on August 19, 2020 that Katrina Nokleby’s appointments as Minister of Infrastructure and Minister of Industry, Tourism and Investment were revoked. While Simpson will assume responsibility for infrastructure, Minister Shane Thompson will assume responsibility for industry, tourism and investment.

“Infrastructure plays a critical role in the present and long-term economic landscape of the territory,” said Simpson via email. He has stated that his primary goals are to advance mandate commitments and to ensure the department is responsive and accountable. According to his press secretary, once he has had an opportunity to be briefed on his new role, Simpson will provide further comment.

Simpson is a lifelong resident of Hay River. He obtained a Bachelor of Arts from MacEwan University and a law degree from the University of Alberta’s Faculty of Law. He has served on the board of the Soaring Eagle Friendship Centre in Hay River and volunteered with the Canada-Ghana Education Project.