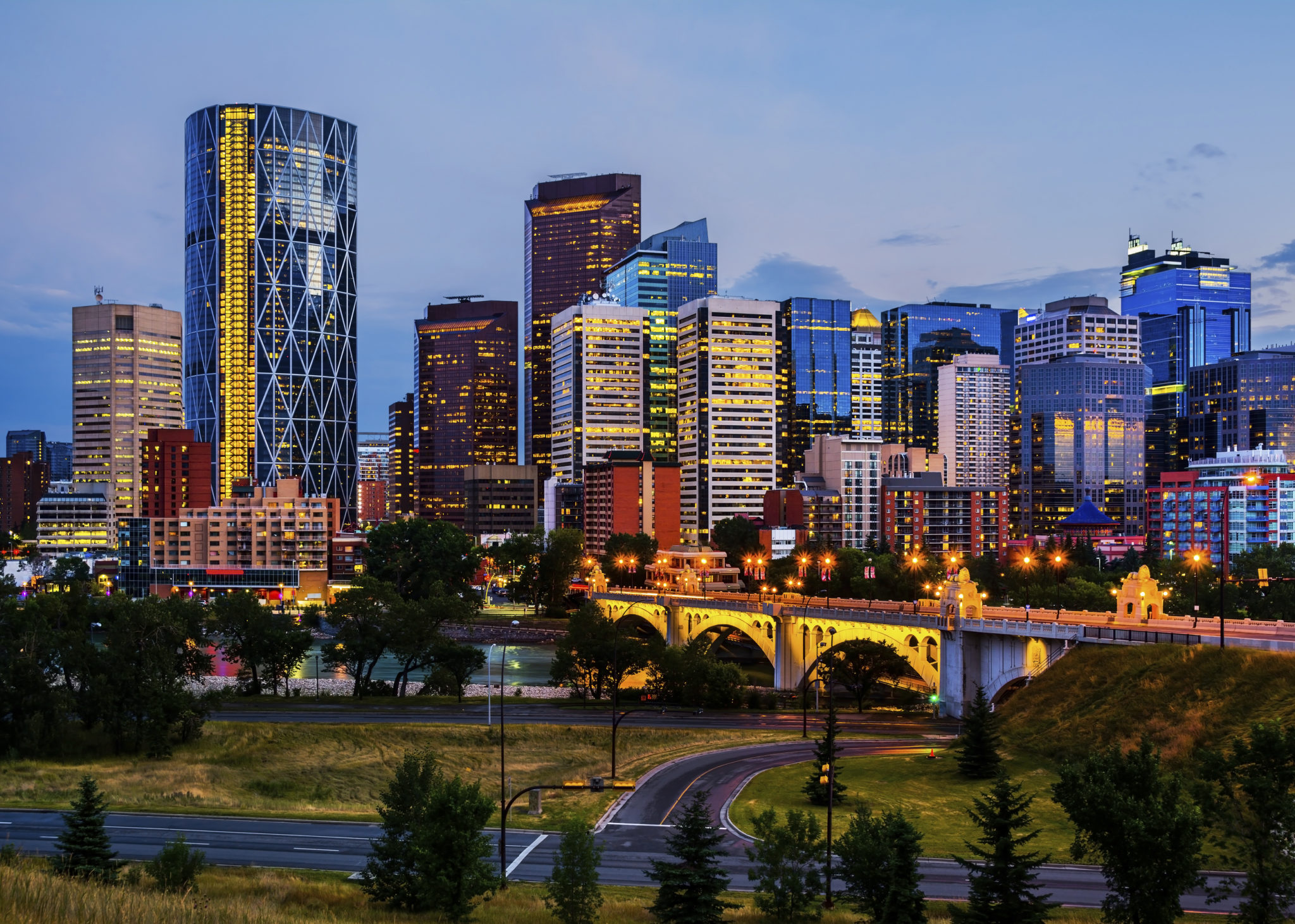 Canadian city regions would benefit from a national urban strategy, that would support long-range infrastructure planning and funding to accommodate growth, according to a new report released by the Canadian Global Cities Council (CGCC).

The report, Planning for an Urban Future: Our Call for a National Urban Strategy for Canada, proposes a shift from our current ad hoc project-based approach to federal investments in Canada’s major metros to one that aligns investments with regional priorities to accommodate growth and competitiveness.

“The economic competitiveness of Canadian cities depends on the quality and capacity of urban social, transport and economic infrastructure,” said Jan De Silva, president & CEO of the Toronto Region Board of Trade and 2018 chair of the CGCC. “Without an ongoing planning process and coherent funding strategy for infrastructure, Canada is falling behind other countries—this impacts business competitiveness, job growth, and quality of life.”

The CGCC’s vision of a National Urban Strategy would lead to three broad policy changes:

“We have to stop measuring the federal government’s urban impact by dollars spent or ribbons cut,” said Patrick Sullivan, president and CEO of the Halifax Chamber of Commerce and 2018 vice-chair of the CGCC. “Canada should follow examples set by our OECD counterparts—such as France, Belgium, the Netherlands, and the UK—in setting broader urban goals and engaging cities and city-regions to develop plans consistent with national priorities.”

“More private and public investment is needed if our air and sea ports, our rail, power, and road grids, and our transit systems are going to be competitive with other global cities,” said De Silva. “We need to ensure we’re investing in local priorities first, and getting the right results—a national urban strategy is how we get there.”

The CGCC acts as a business-led counterpart to the advocacy work of the Big City Mayors’ Caucus of the Federation of Canadian Municipalities, and released its first report—Increasing Global Connectivity & Economic Value through Canada’s International Airports—in 2016.