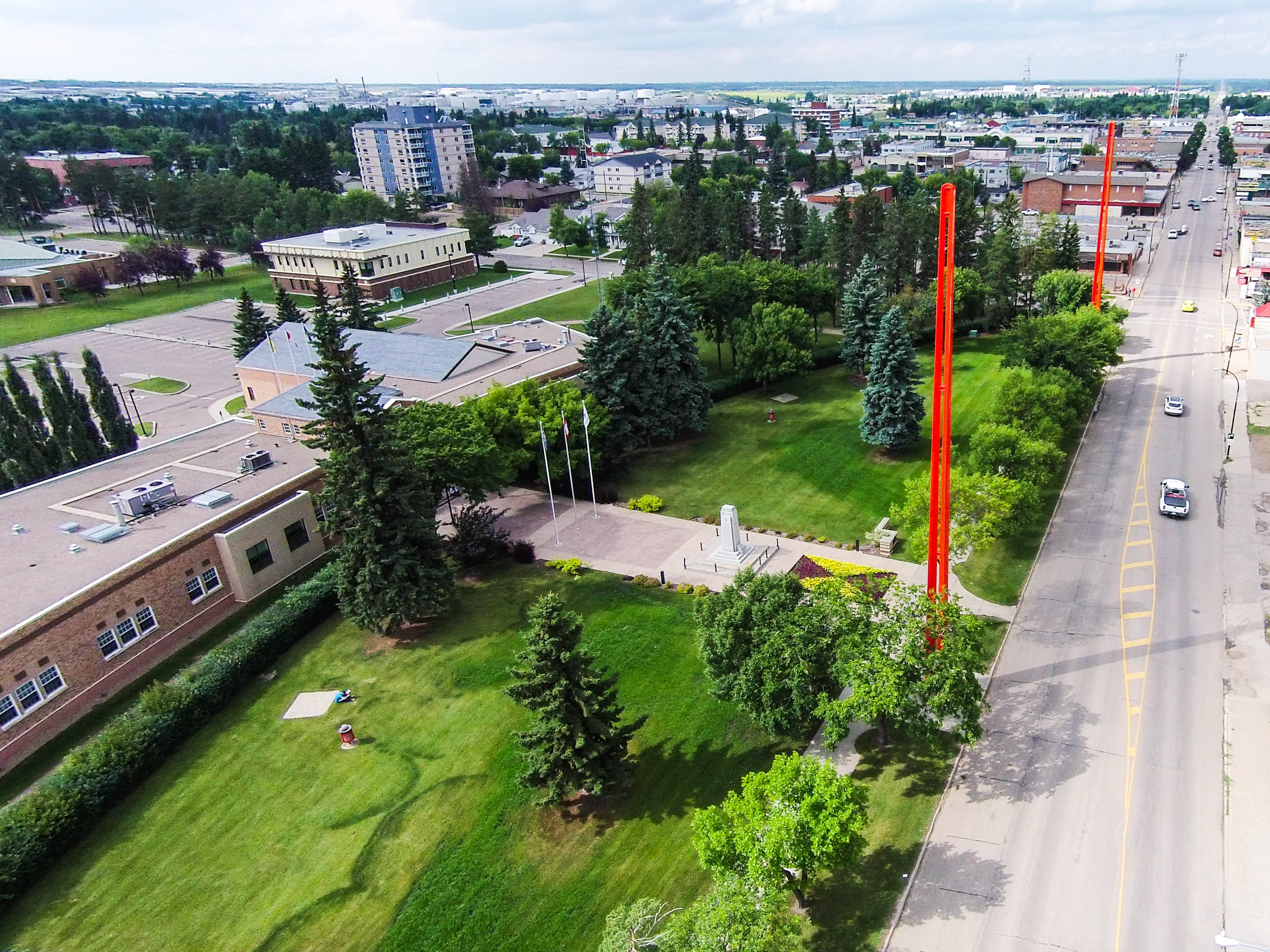 The governments of Canada, Alberta, and Saskatchewan have announced funding for a new mechanical wastewater treatment facility in the Border City.

“Construction of a new wastewater treatment plant will have significant benefits for the current and future generations of Lloydminster and the downstream cities, towns, villages and Indigenous communities that rely on the North Saskatchewan River. This four-way funding announcement speaks to a strong working relationship between our federal, provincial and municipal offices for the betterment of our communities and the environment,” said Gerald Aalbers, Mayor of Lloydminster.

Work involves building a new facility near the City’s existing lagoons to establish a new wastewater treatment system. The three cells that make up the City’s existing plant will be integrated into the new system to serve as storage for storm water during periods of heavy rainfall and for sludge requiring long-term digestion. By integrating existing infrastructure, the City will be able to increase the capacity of its wastewater treatment system in an efficient and cost-effective way.

Once complete, Lloydminster will be able to meet the needs of its growing population, and help safeguard regional waterways like West Neale Lake and ensure its treated water meets federal and provincial standards well into the future.

“The Government of Alberta is pleased to support this critical project which will provide an essential service for the community and protect the area’s waterways,” said Ric McIver, Alberta Minister of Transportation. “The new facility will not only provide Lloydminster with a reliable and effective wastewater treatment system, but will also improve water quality in downstream communities.”

The City of Lloydminster’s new mechanical wastewater treatment facility project has a total estimated cost of $81,500,000.