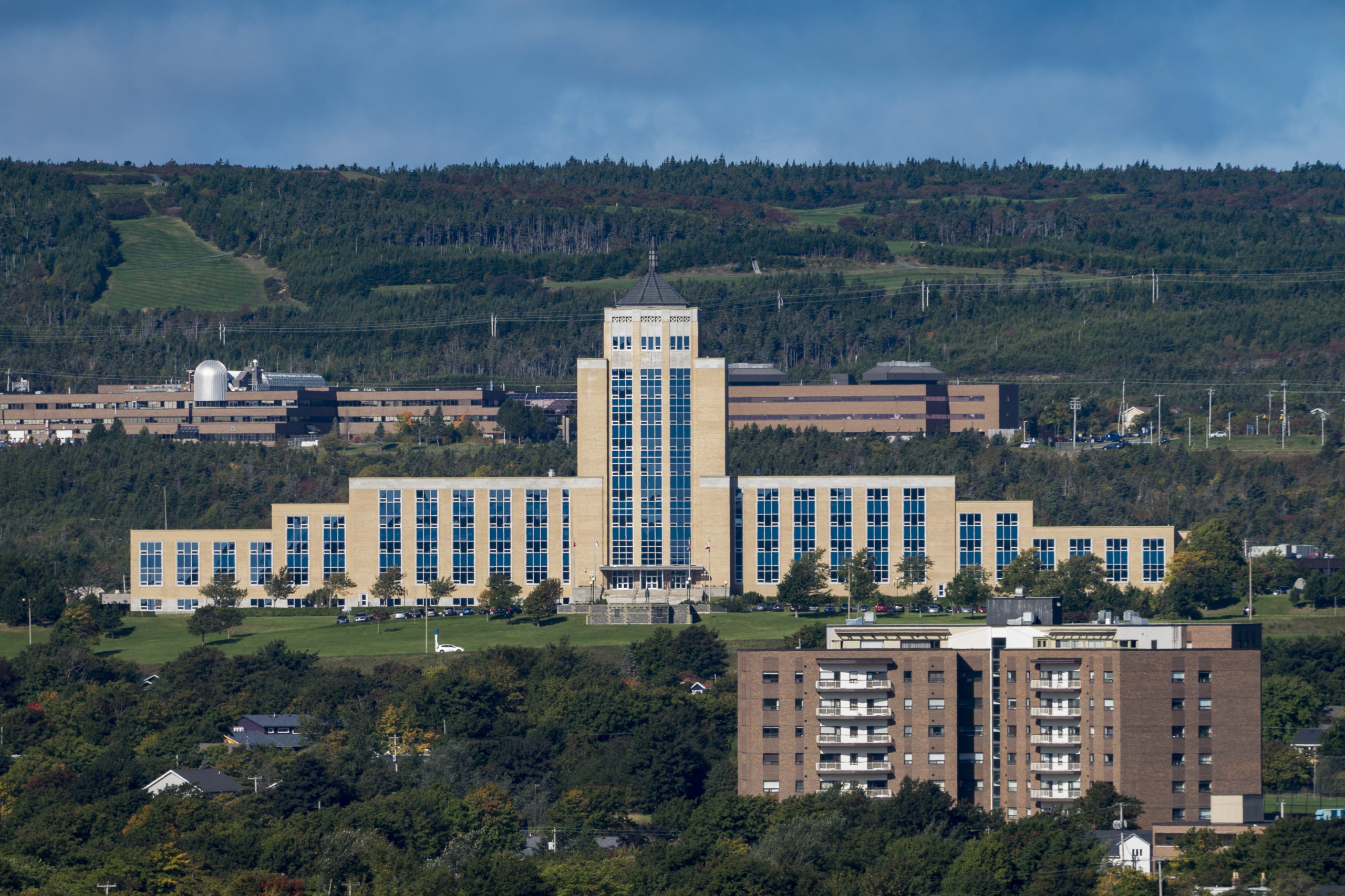 Andrew Furey, Premier of Newfoundland and Labrador, recently announced a number of senior public service appointments, including the appointment of Cory Grandy as Deputy Minister with the Department of Transportation and Infrastructure.

“Today’s appointees have collectively served the Government of Newfoundland and Labrador for decades,” said Furey. “Their considerable skills and knowledge will be assets as we work to ensure that the province remains strong for residents today and into the future.” 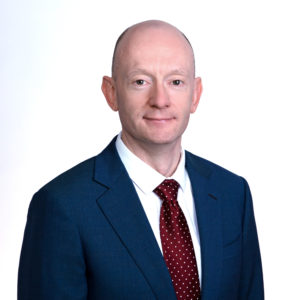 Grandy began his career with the public service immediately following his graduation from Memorial University in 1999 with a Bachelors of Engineering (Civil). After a relatively brief period in the Department of Works, Services and Transportation, he spent eight years in the Department of Education in various positions such as school planning consultant and both manager and director of school construction in acting capacities.

In 2008, Grandy took on the task of implementing the Provincial Solid Waste Management Strategy as the director of Waste Management and later Municipal Infrastructure and Planning in the Department of Municipal Affairs and Environment. In 2012, he was appointed as the Assistant Deputy Minister of the Works Branch in the Department of Transportation and Works. Following a departmental reorganization in 2017, he became the Assistant Deputy Minister of the new Infrastructure Branch leading the province’s infrastructure portfolio including the planning, design and construction of education, health and justice facilities as well as infrastructure in support of the provincial transportation system.

In 2019, Grandy was appointed Associate Deputy Minister of Transportation and Works. He also spent a brief but highly valued period as a Cabinet Officer with Executive Council.

Other notable appointments include: