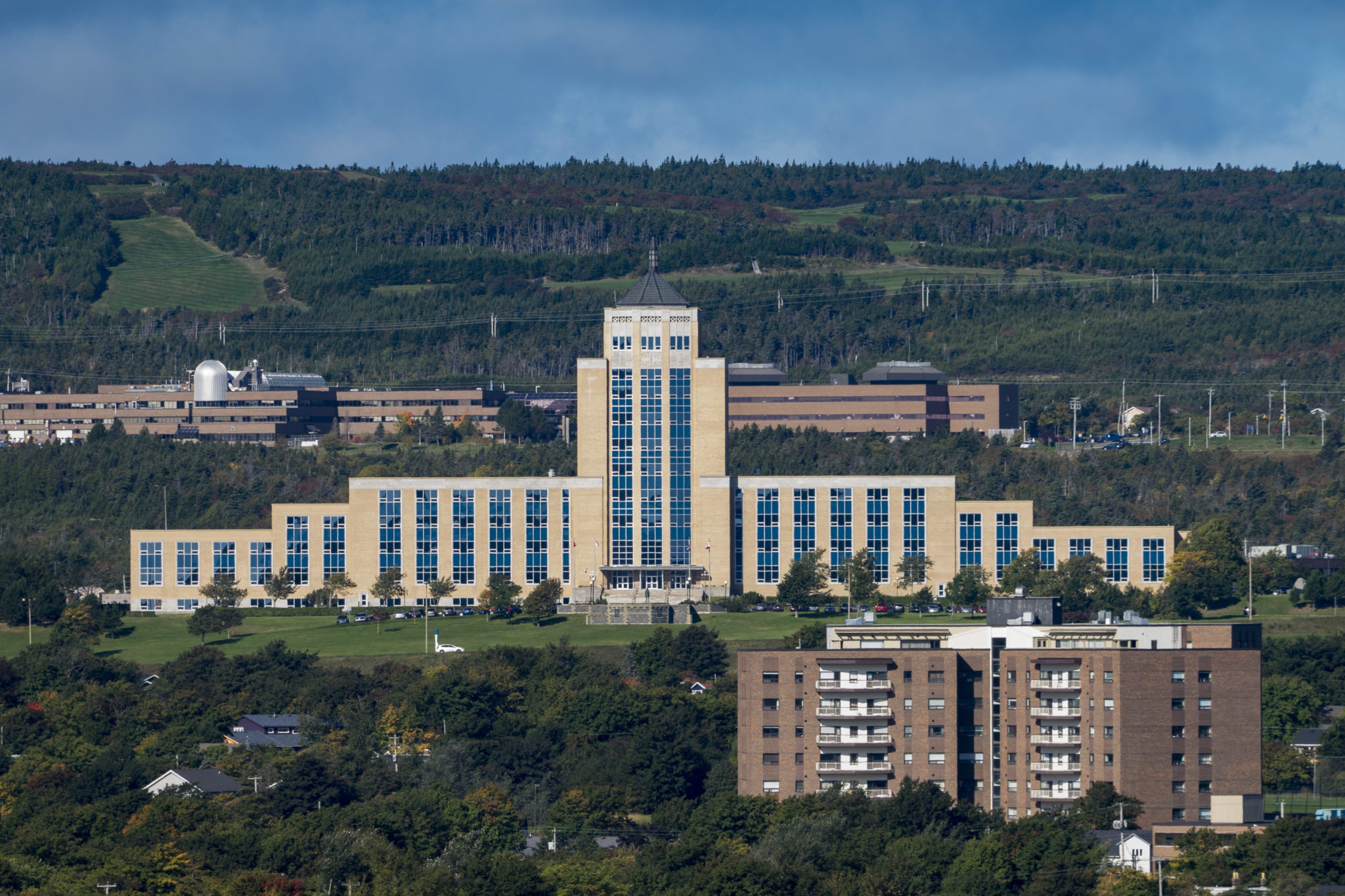 The Government of Newfoundland and Labrador is committing $619.7 million of its annual budget to infrastructure in the province, with significant investments continuing in the education, transportation, and health care sectors.

Minister of Finance Tom Osborne announced plans for the 2018-19 budget, which contains net expenses of $8.29 billion and carries an expected deficit of $683 million.

The province will continue its investment in the hard surfacing of the Trans-Labrador Highway, with $83 million for four major paving projects between Blanc Sablon and Happy Valley-Goose Bay to be undertaken this year. On the transportation front, the province also announced $13.7 million for an extension of the Team Gushue Highway, as well as $6.1 million to improve ferry terminals and wharves throughout the province.

On the health care front, the province will invest more than $70 million to repair, rehabilitate, and construct current health care and long-term care priorities. It was also announced that $6.1 million has been set aside to conduct a value-for-money assessment for turning Waterford Hospital into a mental health facility.

Over $30 million will be spent to repair and replace elementary and secondary schools throughout the province. There is also funding for key infrastructure projects at two post-secondary institutions, with $36 million to support the construction of the new science complex and Animal Resource Centre at Memorial University in St. John’s, as well as $15 million for construction of the Heavy Equipment Centre, and upgrades to the Centre for Energy and Thermal Systems, at the College of the North Atlantic in Stephenville.

An investment of $20 million is being made to support the independent inquiry into the Muskrat Falls project. The original project budget was set at $6.2 billion, but has since increased to $12.7 billion. The inquiry will look to understand why the project budget grew so dramatically, and why scheduling has been “consistently underestimated”, to ensure that similar mistakes are not made again in the province.

Other infrastructure investments of note include:

For ore information on the Government of Newfoundland and Labrador’s 2018-19 provincial budget, visit: http://www.budget.gov.nl.ca/budget2018/

Quebec to study phase 1 of the Pierre Boucher Hospital project