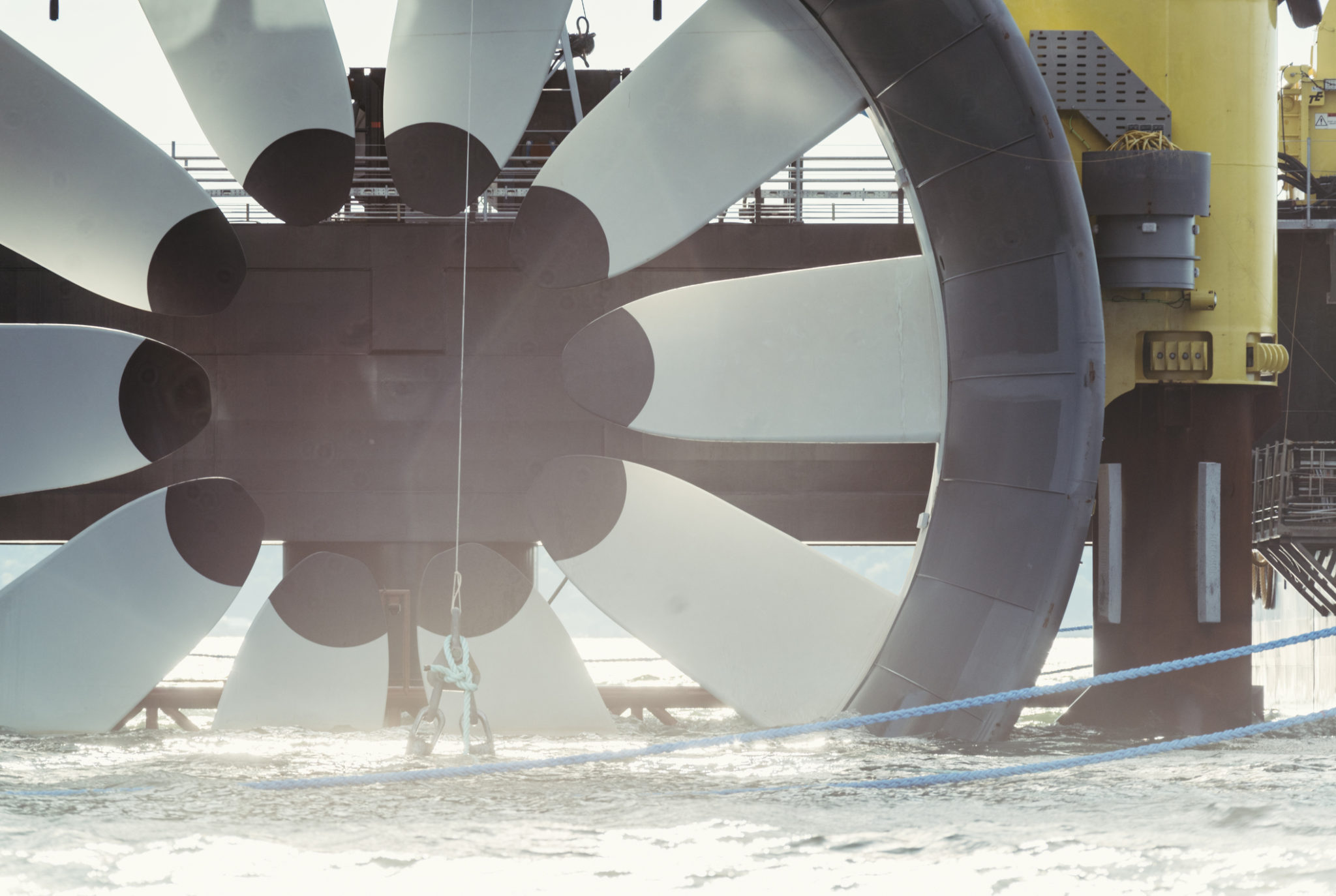 The Nova Scotia Government is making changes to the Marine Renewable-energy Act to ensure the province continues its progress in developing tidal technologies and greening our electricity grid.

As a result, government will issue new power purchase agreements to existing feed-in-tariff holders. Developers will continue to have the ability to sell electricity to the utility for up to 15 years, once their projects are operational.

A supportive and stable market environment is required to attract the investment required to transition from research and development, into an industry that can deliver commercially viable, abundant and predictable clean energy,” said Jason Heyman, managing director at Sustainable Marine Energy. “This will enable us to continue our staged approach to delivering our project at the Fundy Ocean Research Centre for Energy, which builds on our successful demonstration at Grand Passage.”

The original agreements were signed in 2014-2015. These amendments give developers time to make the most of their investments and build on their progress to date.

“We remain committed to greening the electricity grid as part of our climate change action and tidal energy is a huge opportunity for us,” said Energy and Mines Minister Derek Mombourquette. “Tidal developers have invested significantly here and we’re seeing progress, but it can take decades for a new industry to develop. We are excited about the future of tidal.”

The amendments also include minor administrative changes in the act.

There are currently four licence holders at the FORCE test site in the Minas Passage. The department has also approved three demonstration permits.

Renewable energy use in Nova Scotia has more than tripled over the past 10 years.