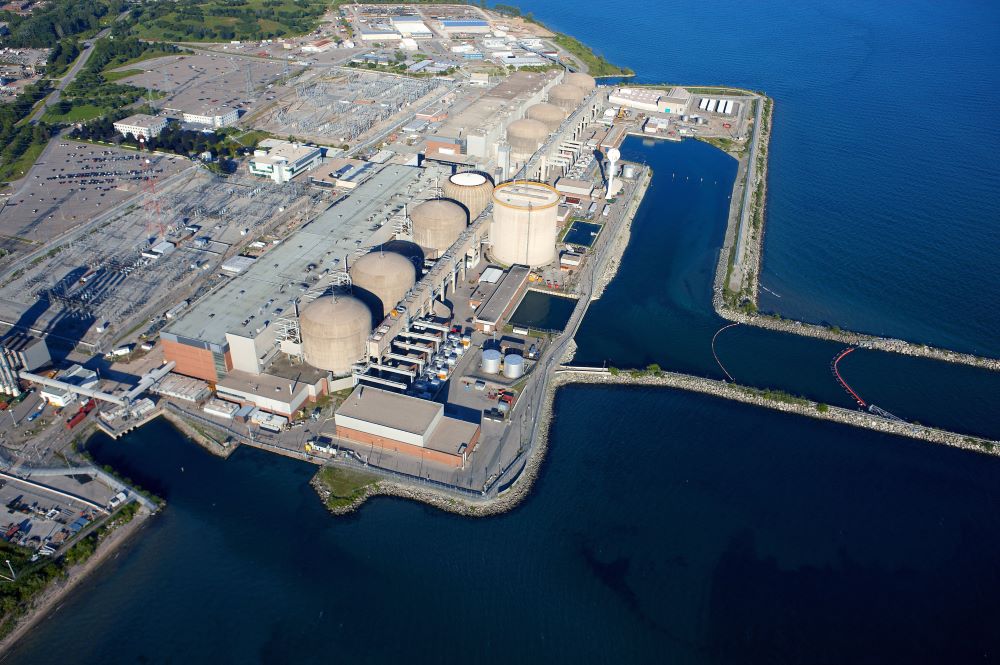 The Ontario government announced it is supporting Ontario Power Generation’s (OPG) continued safe operation of the Pickering Nuclear Generating Station. At the Ontario government’s request, OPG reviewed their operational plans and concluded that the facility could continue to safely generate electricity.

“Keeping Pickering safely operating will provide clean, low-cost, and reliable electricity to support the incredible economic growth and new jobs we’re seeing, while building a healthier Ontario for everyone,” said Todd Smith, Minister of Energy. “Nuclear power has been the safe and reliable backbone of Ontario’s electricity system since the 1970s and our government is working to secure that legacy for the future. Our leadership on Small Modular Reactors and consideration of a refurbishment of Pickering Nuclear Generating Station are critical steps on that path.”

Further operation of Pickering Nuclear Generating Station beyond September 2026 would require a complete refurbishment. The last feasibility study was conducted between 2006 and 2009. With significant economic growth and increasing electrification of industry and transportation, Ontario has asked OPG to update its feasibility assessment for refurbishing Pickering “B” units at the Nuclear Generating Station, based on the latest information, as a prudent due diligence measure to support future electricity planning decisions.

Refurbishment of Pickering Nuclear Generating Station could result in an additional 30 years of reliable, clean and zero-emissions electricity from the facility.

“Pickering Nuclear Generating Station has never been stronger in terms of both safety and performance,” said Ken Hartwick, OPG president and CEO. “Due to ongoing investments and the efforts of highly skilled and dedicated employees, Pickering can continue to safely and reliably produce the clean electricity Ontarians need.”

OPG requires approval from the Canadian Nuclear Safety Commission (CNSC) for its revised schedule. The CNSC, which employs a rigorous and transparent decision-making process, will make the final decision regarding Pickering’s safe operating life. OPG will continue to ensure the safety of the Pickering facility through rigorous monitoring, inspections, and testing.

Lyash out, Hartwick in as OPG President and CEO