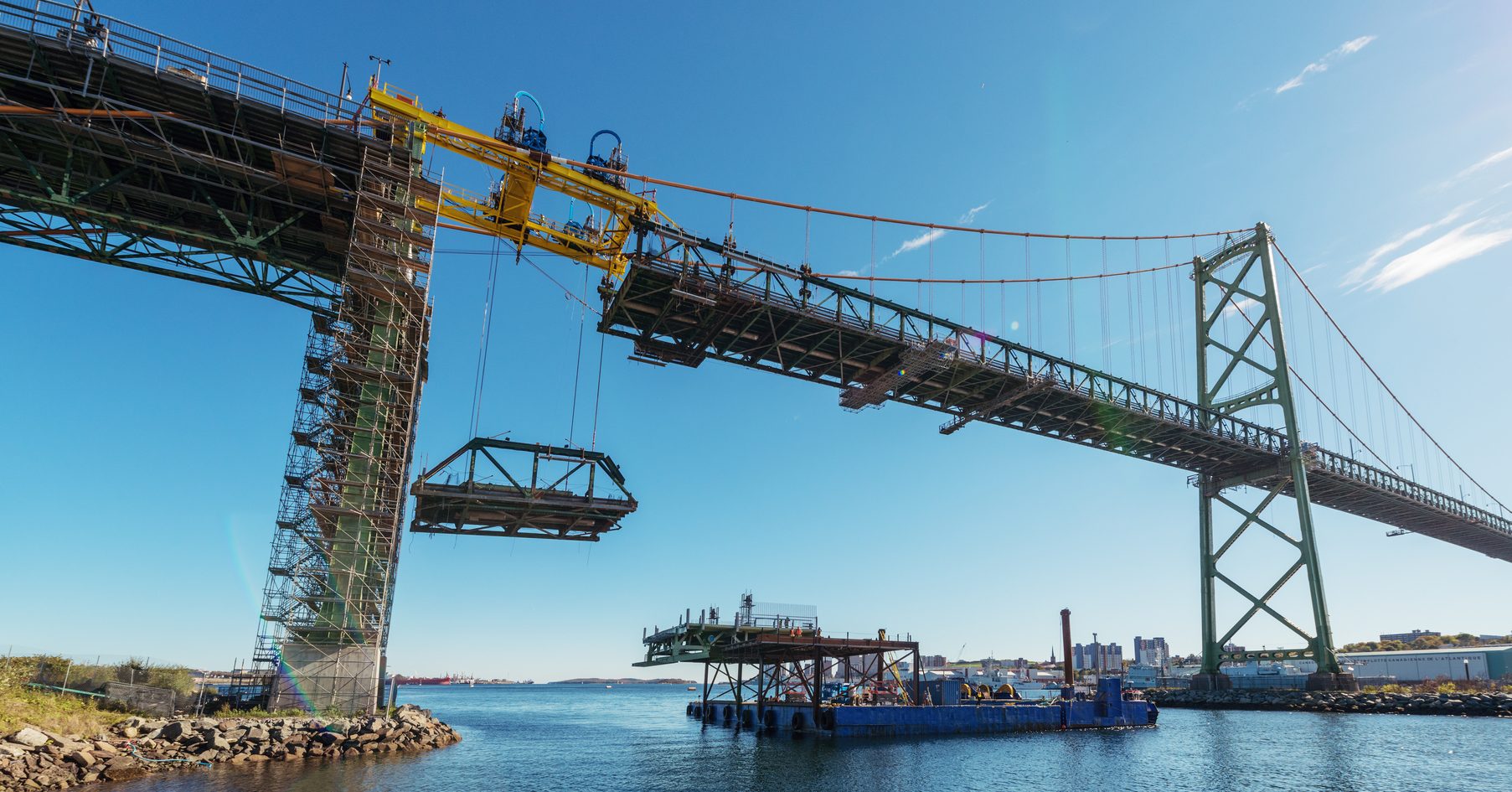 Proposed amendments to the Builders’ Lien Act in Nova Scotia will establish prompt payment rules so that contractors, subcontractors, and suppliers in the construction industry are paid for their services based on clear timelines set out in regulation.

The legislation will provide the authority for establishing an adjudication process to resolve disputes faster when timelines are not met. The changes will also establish a rate of interest for payments not made and it will rename the legislation as the Builders’ Lien and Prompt Payment Act.

“The construction industry is important to the economic growth of the province and to the well-being of the people who work in the industry,” said Mark Furey, Justice Minister and Minister responsible for the Builders’ Lien Act. “This legislation and the regulations to be created under it will clearly set out the prompt payment responsibilities of all parties on a construction project.”

There will be extensive consultation on the regulations before the legislation comes into effect.

The industry association and a coalition of construction trades have said that payment delays have become a problem and that strengthening existing legislation would help address delinquent payments.

“We are extremely pleased that Nova Scotia will bring in legislation that establishes minimum standards and clearly articulates the rights and responsibilities of all parties to a construction project,” said Duncan Williams, president of the Construction Association of Nova Scotia. “Based on our research, delayed payment is having a growing negative impact on businesses, workers and our economy.”

Two other provinces, Ontario and Saskatchewan, have, or are introducing, prompt payment legislation. Other provinces are actively considering it.