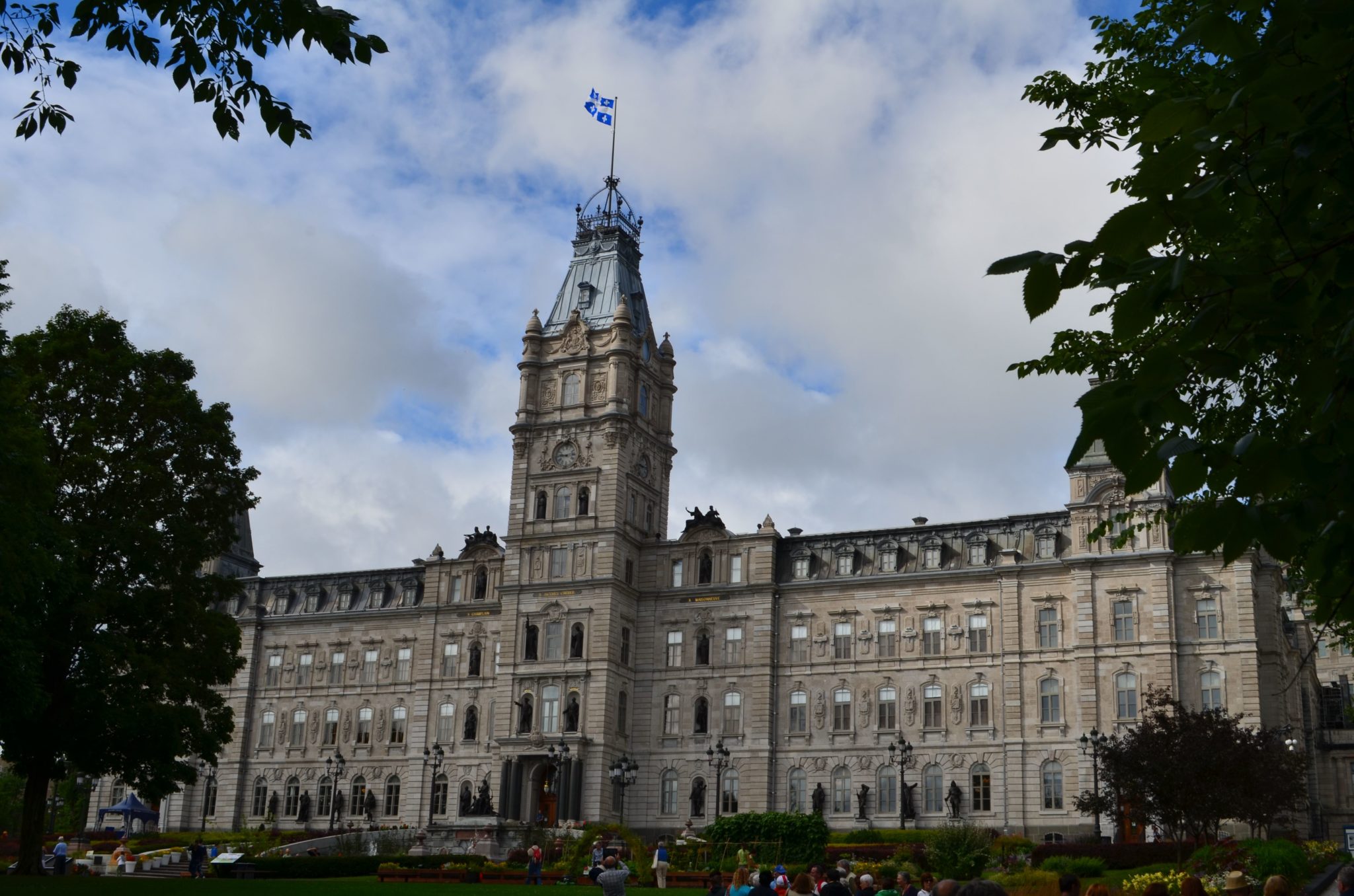 Québec Premier François Legault and Grand Chief of the Grand Council of the Crees (Eeyou Istchee) and Chairman of the Cree Nation Government, Dr. Abel Bosum, have officially signed a Memorandum of Understanding on collaborative, long-term, balanced economic development in a spirit of respect for Cree values in the Eeyou Istchee James Bay Territory. The Québec Government welcomes the ambitious project put forward by the Cree Nation, which is in keeping with Premier Legault’s desire to broaden the collaboration initiated in 2002 through the Agreement Concerning a New Relationship Between le Gouvernement du Québec and the Crees of Québec, commonly referred to as the Paix des braves.

“We are initiating a new chapter in the relationship of trust and collaboration that unites Québec and the Cree,” said Premier Legault. “This Memorandum of Understanding proves that it is possible to work together on ambitious socioeconomic development projects and take advantage of Northern Québec’s vast mining potential for the benefit of both our nations, in a spirit of respect for the environment, the territory and Indigenous values. This balance is important. It is part of the long-term perspective that the Cree Nation Government has envisaged and reflects our desire to jointly build a greener, more prosperous and prouder Québec.”

The project stems from consultative process with the Cree communities and calls for:

“This Memorandum of Understanding marks just the first stage in an ambitious process to transform Eeyou Istchee’s infrastructure and economy. The project will help to unlock the wealth of the region’s varied natural resources and create jobs and business opportunities for the Cree and James Bay residents, while protecting the environment and wildlife. It paves the way to a bright future for ourf young people by giving them the necessary confidence to build their lives and start families in Eeyou Istchee. The Memorandum of Understanding gives genuine meaning to the nation-to-nation partnership between the Eeyou Istchee Cree and Québec provided for in the 1975 James Bay and Northern Quebec Agreement and reaffirmed by the Paix des braves in 2002,” Grand Chief Bosum said.

It is anticipated that the plan will extend over a period of 30 years to ensure the predictability and stability of the economic and social development of the Eeyou Istchee James Bay Territory and Québec overall.

The Memorandum of Understanding will lead to a sweeping technical and financial feasibility study for phase I of the project, and to pre-feasibility studies for phases II and III.