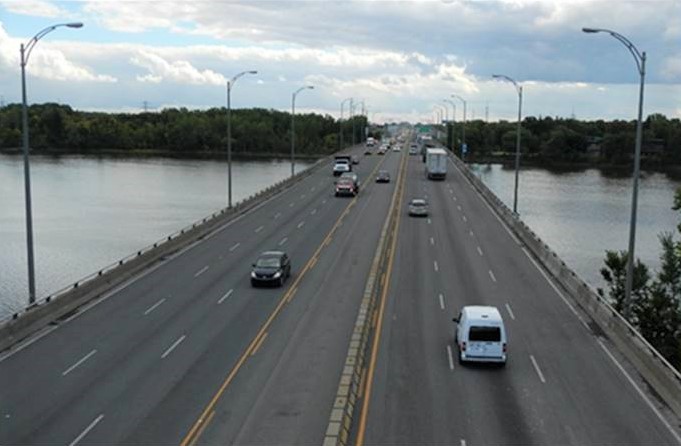 In order to maintain and improve the condition of road infrastructure in the Montreal region, Quebec’s Ministry of Transport announced investments of $1,019,028,000 for the next two years.

The amounts allocated will translate into the continuation of asset maintenance projects on major infrastructures such as the Saint-Pierre interchange and the elevated structures of Route 136, as well as the implementation of major projects, such as:

“The transport sector and the maintenance and improvement of the state of roads and infrastructures constitute a major lever for the vitality of our regions,” stated François Bonnardel, Minister of Transport and Minister responsible for the Estrie region. “Construction sites play a considerable role in the creation of quality jobs, tourism and commercial development or quite simply in our daily lives. It is for all of these reasons that our government is proud to invest massively in Montreal to maintain the condition of our assets and secure our network.”

These are part of the 31 projects planned for the Montreal region. They will enable citizens to benefit from safe, quality transportation networks. In the current context, these investments will have significant spinoffs in the continued economic recovery of all communities.

“Our government has no shortage of transportation projects for the Montreal region. Whether by public transit or road transport, we are committed to improving travel in the metropolis,” added Chantal Rouleau, Minister for Transport and Minister responsible for Greater Montréal and the Montreal region. “The quality of our road infrastructures is essential to ensure their safety and their fluidity. The major investments we are announcing today will allow us to have transportation infrastructures that meet the present and future needs of road users.”

“Investments for infrastructure and road projects are very important to ensure the safety of Quebecers. Work on infrastructure has been neglected and postponed for too long by previous governments, and we want to remedy this situation by building a more modern and better built environment for everyone’s peace of mind. I am proud to be part of a government that is taking clear action for the future of Quebec.”