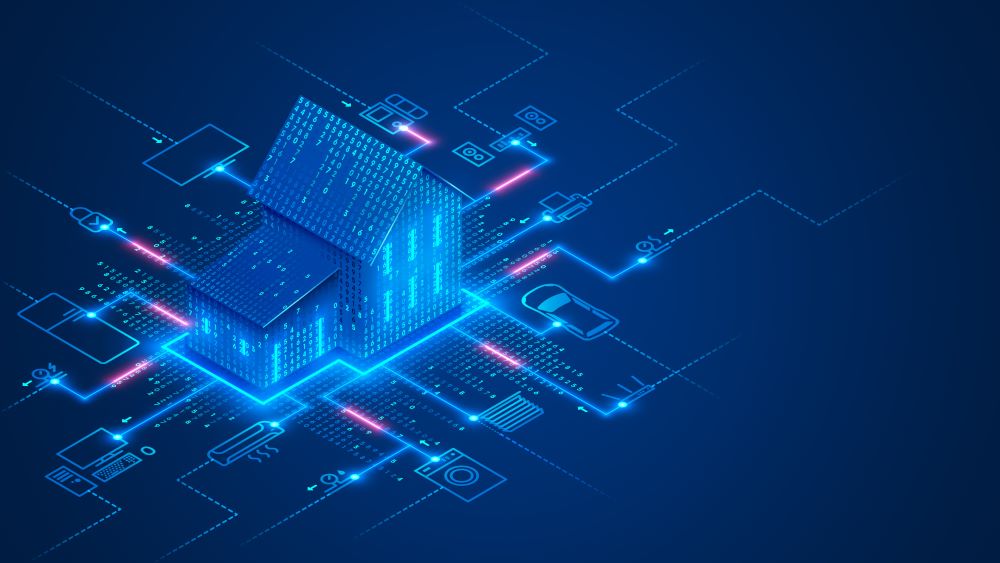 The Residential Construction Council of Ontario (RESCON) announced that the AECO Innovation Lab will be teaming up with four prominent Canadian universities across the country on a groundbreaking new research project to explore how innovation and digital tools and technology can be used to transform and enhance the development approval processes.

The five-year, $1.32-million project is being funded by AECO and the Mitacs Accelerate Grants Program. It will build on earlier research done on Building Information Modeling (BIM) at a lab at the University of Toronto that was sponsored by RESCON.

The joint research project, entitled AI-enabled Digital Twins for Automation of Regulatory Systems in the Built Environment, is being done in partnership with leading researchers at Carleton University, Toronto Metropolitan University (TMU), École de technologie supérieure (ETS) Montreal, and the University of British Columbia (UBC). The team will explore how BIM and digital twins can impact the full building lifecycle from planning to development approvals to managing built assets more effectively. This will include developing BIM standards for the approval ecosystem.

“There is substantial groundwork that must be done to ensure digital assets are consistent and compliant with the changing requirements set out by regulatory authorities,” says AECO CEO Arash Shahi. “For example, it is impossible for Canada to achieve net-zero targets in the building sector without BIM, but no Canadian municipalities can accept BIM today. To make the transition, we must develop and apply standards to digitize project delivery and asset management. No such standards exist in Canada, so there is significant work that must be done in order to achieve the goal.”

RESCON president Richard Lyall says BIM is key to achieving faster development approvals – and other jurisdictions, particularly in East Asia and Scandinavia, have been heading in that direction for over a decade.

“We’re pleased this research will provide a mechanism for Canada to catch up with these advanced jurisdictions and reflect what’s happening in the industry,” he says. “Instead of developers flattening their BIMs onto 2D drawings in PDFs or on paper, there is an opportunity to automate arduous tasks and use the rich data sets directly in the development approval process.”

Experts involved in the project include Stephen Fai from Carleton University Azrieli School of Architecture and Urbanism, Érik Poirier from ETS Montréal, Sheryl Staub-French from UBC, and David Amborski from TMU.

The research will investigate how BIM and digital twins can be leveraged in Canadian regulatory agencies to allow for better, more informed decision making. An overarching goal of the project is to spur innovation and digital transformation in the architecture, engineering and construction sectors (AEC) as well as associated government sectors. The research will be conducted in co-ordination with all levels of government and industry experts in the respective sub-project domains, including BIM, GIS, real estate, built asset development and management, and sustainability.