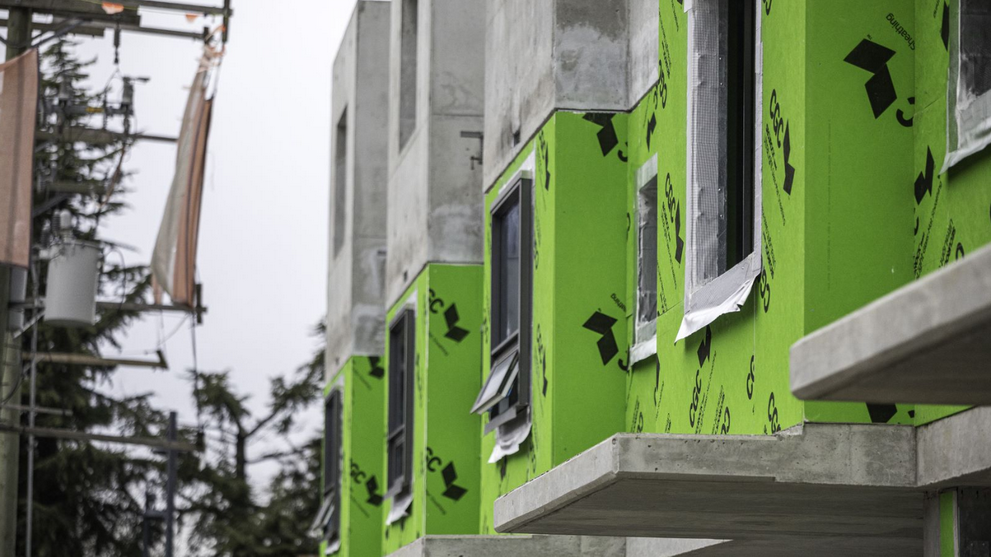 Five new Alberta schools are on track to begin construction this fall as government invites industry to design and build the facilities.

A request for proposal (RFP) has been issued for each of the five new school projects. Successful proponents are expected to be selected by early September, with construction beginning on school sites within a month of contracts being awarded.

These new school projects, valued at $100 million, will create 560 construction jobs for Albertans.

The five new schools being built which are expected to open for students in September 2022 include:

In addition to these five schools, there are 26 schools under construction in the province and 47 in the design and planning stages.

The RFP will close on May 28. Selection of the successful proponent(s) and the contract award is expected to take place before the end of September of this year. School occupancy is expected for the beginning of the 2022 school year.