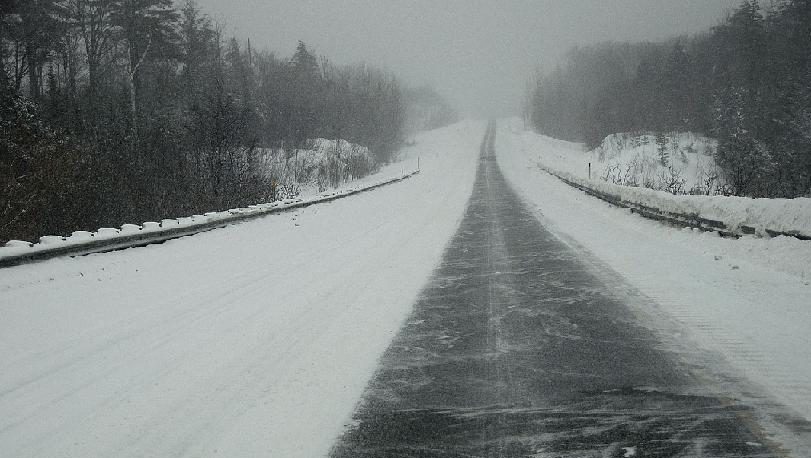 The Government of Saskatchewan announced it will complete the remaining nine kilometres on the Saskatchewan side of the border of the La Loche to Fort McMurray all-weather road. Premier Scott Moe has sent a letter to Alberta Premier Jason Kenney asking that his province make a similar commitment to complete the Alberta side.

“An all-weather road between these two northern communities will give employers access to a valuable workforce in northern Saskatchewan, while providing gainful employment and economic development opportunities for the people and communities of this region,” Moe said. “We recognize the need for our governments to work together on completing this project to ensure people in the north benefit from this vital economic and transportation link.

“This is one more example of our government’s strong commitment to the north.”

The road was originally announced as a project to commemorate the two province’s centennials in 2005. Saskatchewan broke ground on Highway 956, its portion of the project, in 2007 and completed 44 of the total 53 kilometres in 2008.

“There is real economic optimism in our northern communities and the transportation system is a vital part of that from resources associated with mining, forestry, tourism, fishing and other employment and development opportunities,” Highways Minister Fred Bradshaw said.

Pre-construction work on the remaining nine kilometres near Garson Lake to the Alberta border will begin this year, with construction expected to be complete by the end of 2023. Alberta has not yet begun construction of its portion of the road.

The Highway 956 project is on top of the nearly $68 million the province is investing in northern transportation infrastructure in the current fiscal year.