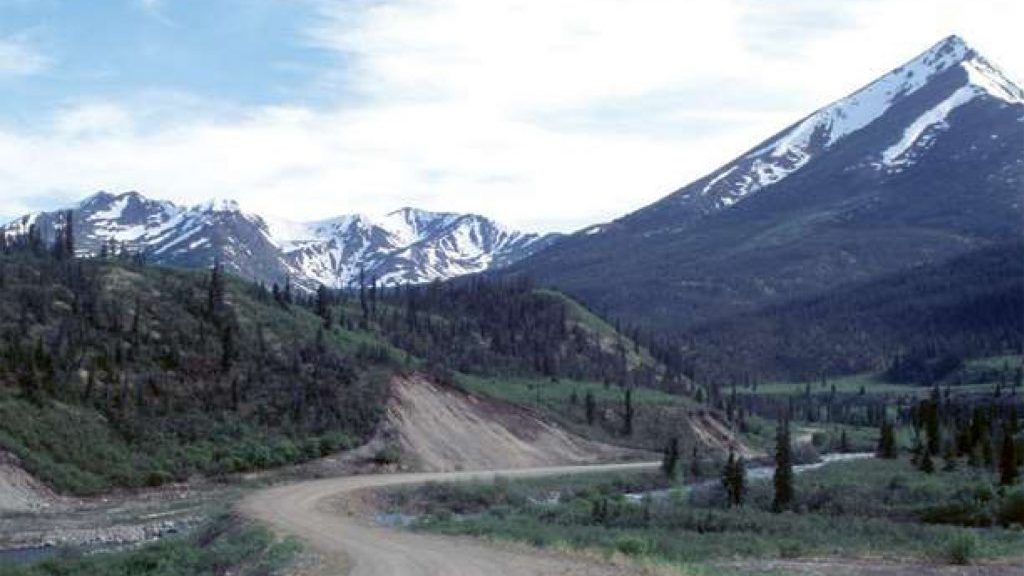 The Government of Yukon and First Nation of Na-Cho Nyäk Dun have reached a project agreement to upgrade the Silver Trail from the Klondike Highway to Mayo and Keno City. The agreement provides funding for the First Nation of Na-Cho Nyäk Dun to effectively participate in the planning, design, regulatory processes, and construction activities. The project has an estimated capital construction cost valued up to $63 million.

The Yukon Resource Gateway Project is one of the most significant infrastructure programs ever undertaken in the territory and proposes upgrades to about 650 kilometres of existing resource roads in the Dawson and Nahanni ranges. It’s a $468-million venture that is taking place over several years to upgrade existing road infrastructure in the territory and provide more reliable access to mineral-rich areas.

This project component and each of the Yukon Resource Gateway Project components are subject to Yukon’s assessment and regulatory process that includes public input and consultation with affected First Nations.

“The Project Agreement is an example of our Governments working together to address important regional infrastructure to enhance safety for members of the local communities and will benefit many of our citizens,” said First Nation of Na-Cho Nyäk Dun Chief Simon Mervyn, Sr. “We’re pleased with all the expected results. The Project Agreement provides training and employment opportunities for our citizens and other benefits as well.

The sixth Project Agreement includes upgrades to the Silver Trail between kilometres 0 to 110 with an estimated capital construction cost up to $63 million. This project includes road reconstruction, critical structures improvements, rehabilitation of the Mayo River Bridge and rectification of geometric deficiencies.

Featured image from Government of Yukon.