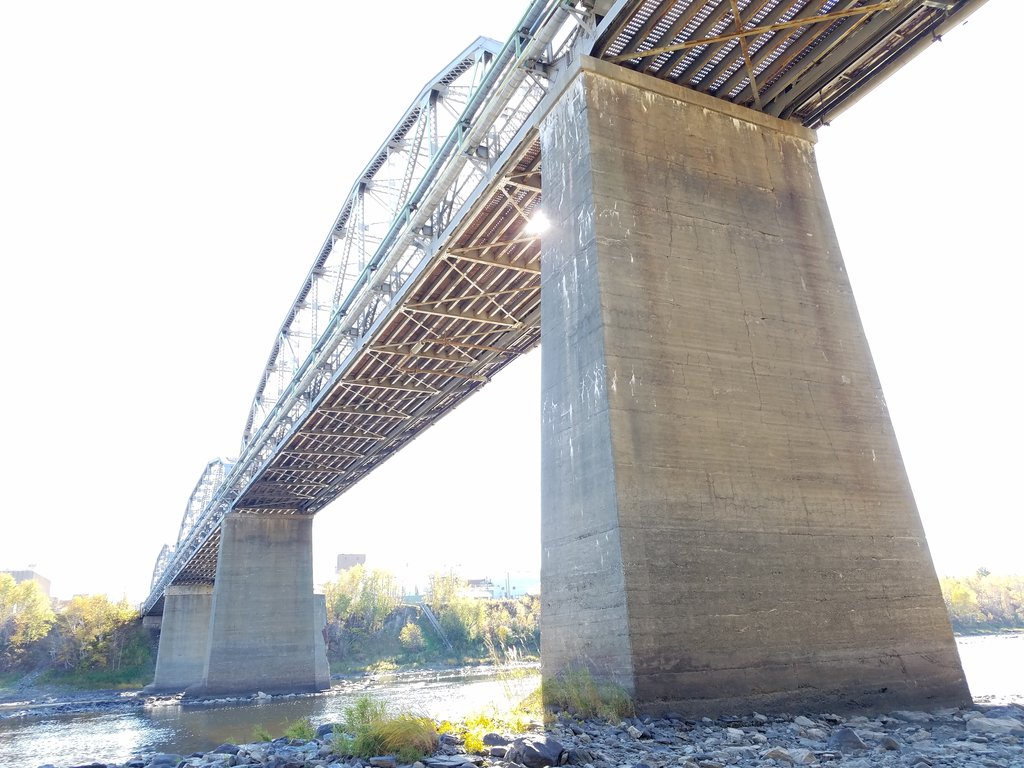 The State of Maine has awarded the construction contract for a new bridge that will connect the northern part of the state to Province of New Brunswick and replace the century-old Edmundston–Madawaska Bridge.

According to the Maine Department of Transportation (DOT), the total project is expected to cost US $97.5 million. The state awarded the construction contract to Reed & Reed Inc. of Woolwich, Maine.

Despite efforts to maintain the bridge,
the rate of deterioration accelerated in recent years.

In October 2017, the bridge weight was limited at five tons (the equivalent of a passenger vehicle). In May of 2018, the Madawaska/Edmundston International Bridge and Border Crossing Feasibility Study was finalized by Maine Department of Transport (DOT), the New Brunswick Department of Transportation and Infrastructure (NBDTI), and the US General Services Administration (GSA). The study recommended that a new bridge connect the existing border station in Edmundston, New Brunswick to a fully-modernized station in Madawaska. This bridge will be built approximately 1,300 feet upriver on the St. John.

The Final Supplemental Environmental Impact Statement (FSEIS) / Final Programmatic Section 4(f) Evaluation provides an assessment of the potential impacts of a proposed new U.S. Land Port of Entry (LPOE) in Madawaska and an International Bridge project between Madawaska and Edmundston. It also described the potential environmental impacts and mitigation measures and other commitments. 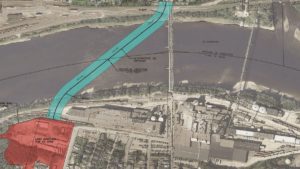 A map outlining the route of the new bridge connecting the
Province of New Brunswick to the State of Maine.

The new bridge will provide a long-term, safe, and efficient flow of current and projected traffic volumes, including the movement of goods and people between Madawaska and Edmundston. It will cross the St. John River about 1,400 feet upstream from the existing bridge.

The completion date for the project is estimated for June 2025. Construction is set to begin in late April 2021.

Construction of bridge over Red River Floodway to be finished ahead...