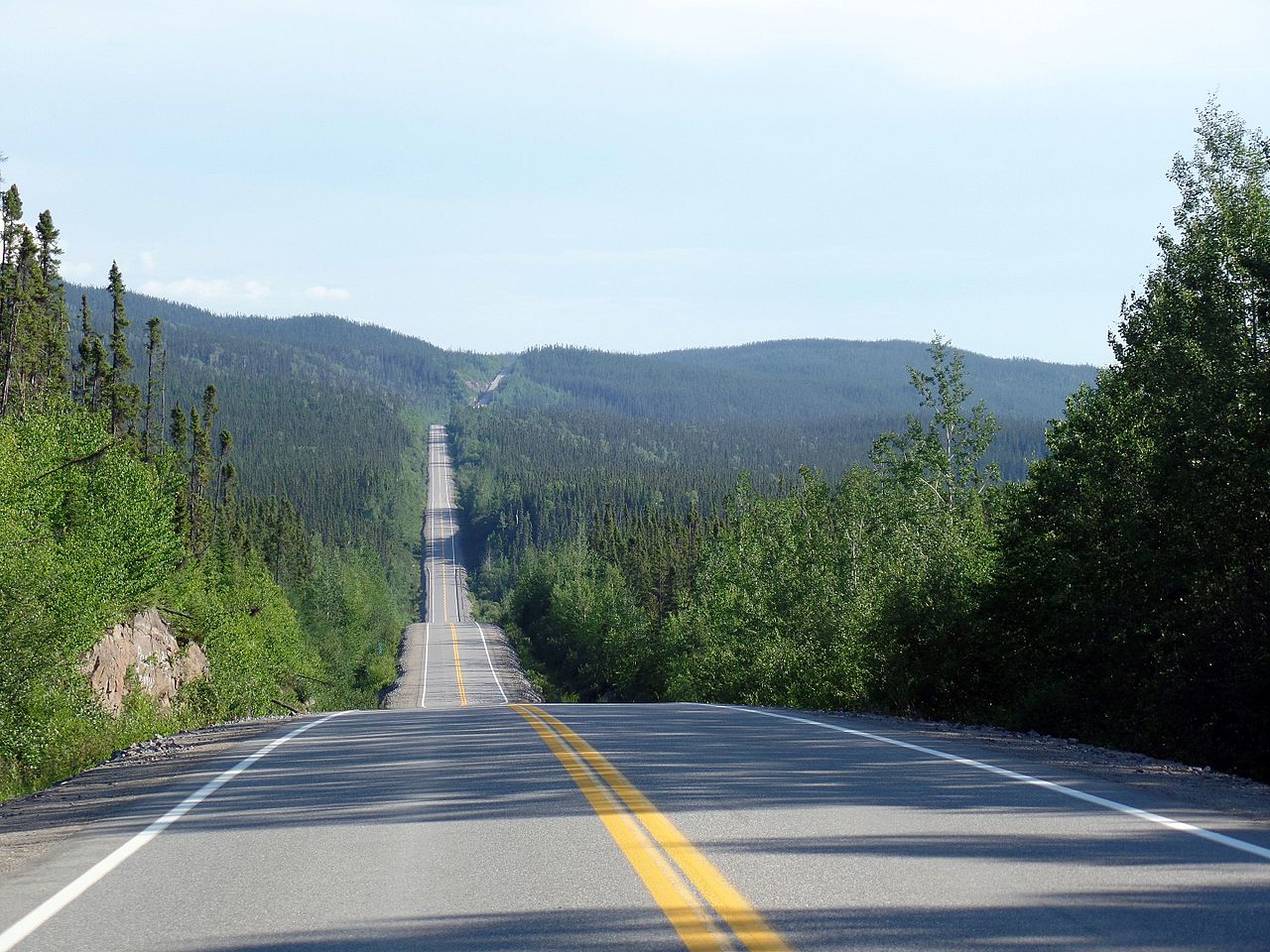 The governments of Canada and Quebec confirmed their commitment to investing $468 million in Highway 389 improvements between Baie-Comeau and Fermont.

“We are proud to announce funding for Highway 389, a key transportation corridor in Northern Quebec,” said Diane Lebouthillier, Minister of National Revenue. “This rehabilitation work will greatly improve safety and access to remote municipalities on the North Coast.”

The Government of Canada is contributing over $183 million to the project under the New Building Canada Fund, Provincial-Territorial Infrastructure Component—National and Regional Projects. The Government of Quebec is contributing $285 million, with $190 million coming from the Société du Plan Nord, and $95 million from the Quebec Department of Transport, Sustainable Mobility and Transportation Electrification.

The success of Plan Nord depends on the Highway 389 Improvement Program, which will facilitate access to the region north of the 49th parallel, improve residents’ quality of life and create the conditions required for companies to invest in mining development projects in the Labrador Trough. This improved land link with Newfoundland and Labrador is vital to creating an economic corridor in northeastern Canada.

“Highway 389 is essential to the development of the Côte-Nord. The work planned as part of the Highway 389 Improvement Program will not only improve user safety, but also driving conditions,” said Véronyque Tremblay, Quebec’s Minister for Transport. “The improvement program is also perfectly aligned with the Quebec Premier’s mandate under the cooperation agreement between Quebec and Newfoundland and Labrador to create an economic corridor between the two provinces. Improving transportation infrastructure in each province will stimulate both our economies.”

The aim of Plan Nord is to promote the potential for mining, forestry, energy, tourism, and social and cultural development in Quebec north of the 49th parallel. It will create jobs and wealth for northern communities and for Quebec as a whole, while ensuring respect for the northern population and the environment.